BAHRAIN JAZZ FEST is the country’s finest and most eclectic music festival, with soulful music featuring iconic performances by award winning international and local artists. Now, with the planning of the 2019 edition well under way we cannot help but summon our inner Liza Minnelli as we introduce their Main Stage Artists. 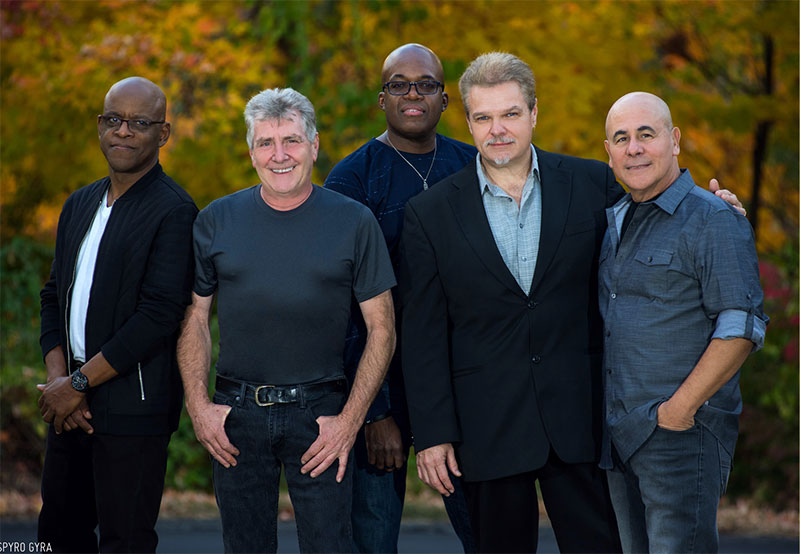 “I’ve always felt that music, and particularly instrumental music, has this non-literal quality that lets people travel to a place where there are no words. Whether it’s touching their emotions or connecting them to something that reminds them of something much bigger than themselves, there’s this beauty in music that’s not connected to sentences. It’s very transportive. I would hope that when people hear our music or come to see us, they’re able to share that with us.” – Jay Beckenstein, Group Leader of Spyro Gyra 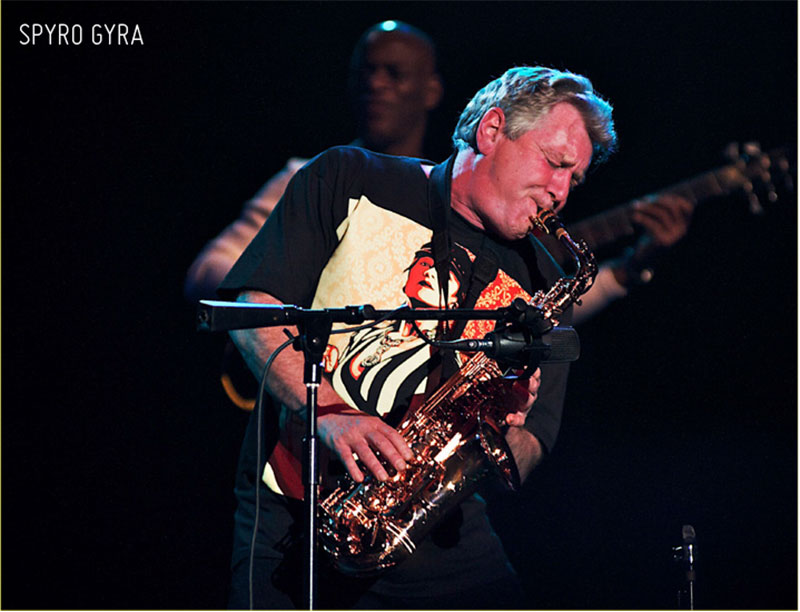 Flash Mob Jazz has got everything under their sleeves to make you dance. The Brighton based swing jazz band’s debut album ‘They’ve Only Gone n Done n’ Done It!’ continues to be in top charts for major festivals around the world. Flash Mob Jazz has a loyal fan base ranging from Generation Z to baby boomers. “Flash Mob Jazz are a swinging singing Jazz extravaganza. Hittin’ up some swing and old-time classics they are sure to get you dancing with a night of fun raucous jazz” – Whats On Guide Brighton. The winners of the 2016 Jack Daniels Music Scout competition, Jaye & Foe is a 6-piece multiinstrumentalist band knows for neo swing sound. An original folk, jazz and stomping band, based in Dubai, the group has roots in the UK, Australia, and UAE. Nominated for “WhatsOn Awards” in the UAE for 2019 best local band. 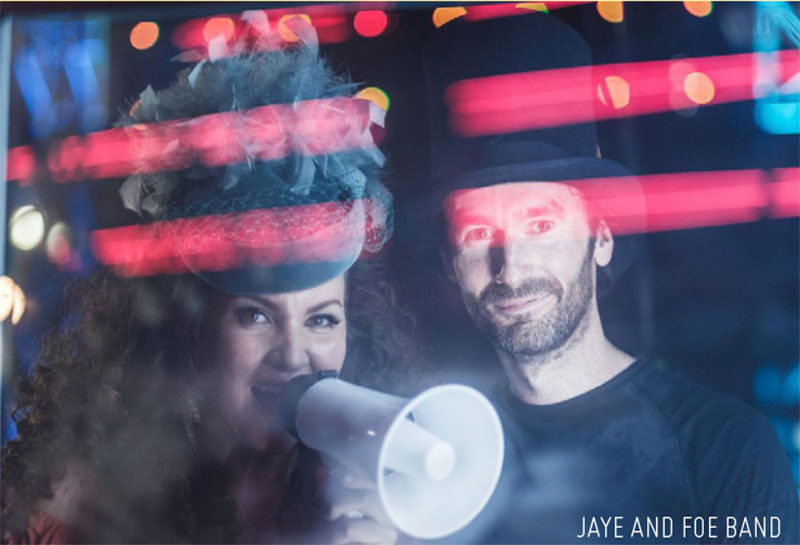 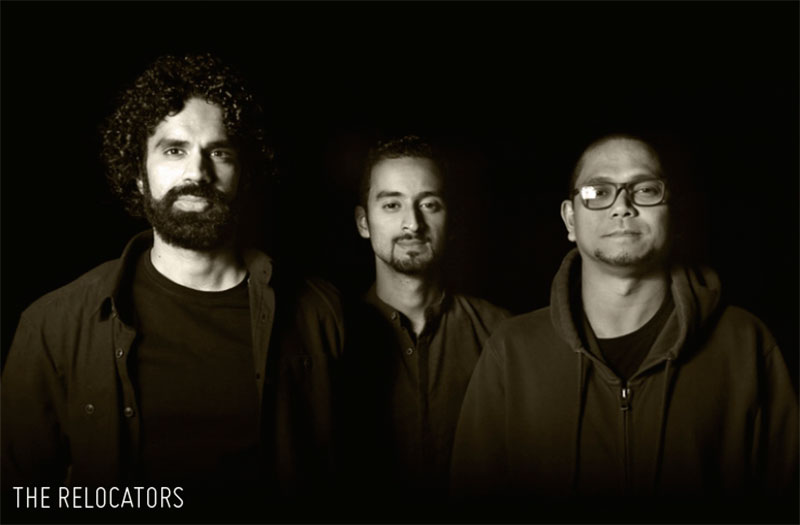 The Jack Rabbit Slims has been described as dynamically funky bursting with energy. Grounded in soul, ‘The Jacks’ as they are referred to, have refined their sound into neo-Funk, a fusion of funk infused rhythms with pop melodies. The band focuses on dance driven grooves led by powerful vocals which created an infectious sound.

This Might Be Jazz is a Bahrain based jazz and blues collective comprising of some of the best musical talents on the island. Formed specifically for the Bahrain Jazz Fest 2018, the band has since developed a good following and continues to perform at various venues around the island. 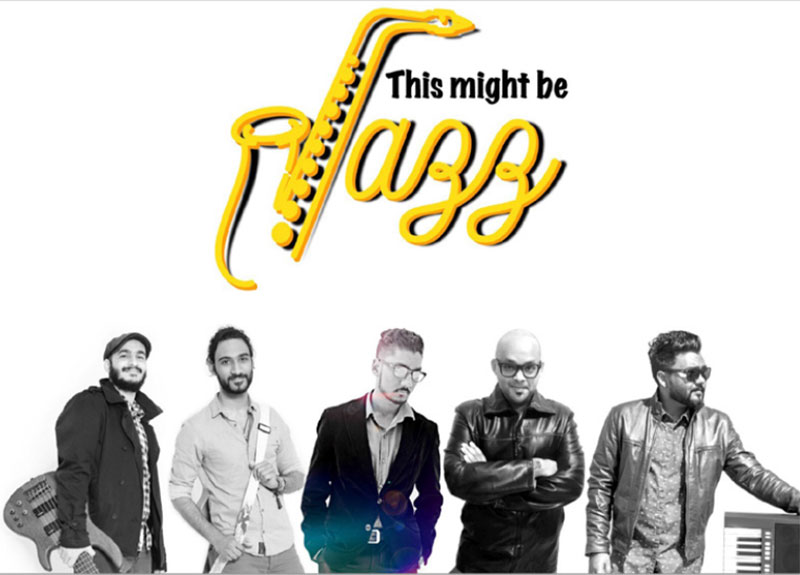 Santiago was the founder of the M * Clan group; In 1993 he produced his first vinyl with four songs. In ‘95 they recorded their first CD: “A Good Moment”, in Memphis (USA) and is profiled as the maximum composer and responsible for the southern sound of the band, being considered since then as one of the great exponents of the Blues-Rock guitar in the country.

A lifelong Texan, Buddy Whittington ‘entered the arena’ on December 28, 1956, in Fort Worth, and became enamored of the electric guitar like countless kids of his vintage shortly thereafter, who were mesmerized at the reality that ‘you plucked a string…’here’, and the sound came out…’over THERE.’

0
Ohlala Team September, 2019
No Comments Yet