ACCORDING TO THE DICTIONARY, A WOMAN IS AN ADULT FEMALE PERSON. IT DOESN’T SAY THAT THE PATH TO BECOMING THIS WOMAN IS MORE COMPLICATED THAN IT LOOKS. 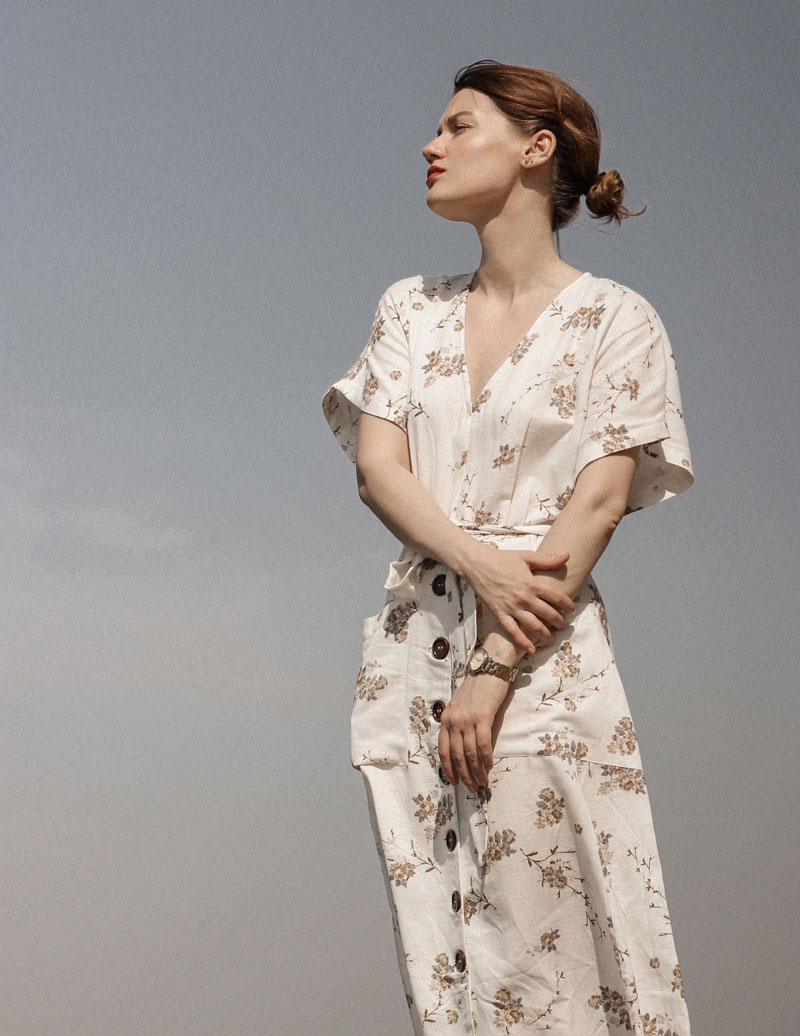 Can you imagine a world where you have a written guide on how to be a woman? A step-by-step on how to react or behave when dealing with life’s many challenges? The book The Art of Being a Woman by Alexandra Adomaitis discusses the topics modern women have to face. The author interviewed women of different ages and ethnicities to get a broad perspective on various issues relating to the female gender. Not exactly a guide, but an eye-opener to the task of being a woman in today’s world.

One aspect that haunts the modern woman is how she feels pressured by society and herself to be the best mum, best wife and have a successful career. Not everyone will have that. And the ones that do, often end up compromising on something. And there is also the fact that you might not be someone’s wife or mum or even have a corporate career, and people will judge you for that as well.

However, there are a few things that you can try to remind yourself of during the course of your life:

– Don’t ever forget how capable you are. Force and strength are inside you, find them and don’t let them go.

– Doubt yourself, but make sure you have a strong support system that will make you re-focus and help you through.

– Acknowledge your achievements. It doesn’t matter how small or big they are; you are the only one measuring them.

– Be yourself. Even when it seems wrong. There is no one better at being you than you are.

The Power of Touch