Introducing the Cartier Pasha, an instantly recognisable model that relaunches this year in a version very similar to the 1985 original in some respects – and different in others.

There is a persistent but unsubstantiated rumour that the Cartier Pasha was originally designed by Cartier for the Pasha of Marrakesh in 1933. The likelier story – and a well-documented part of the French maison’s history – is that it debuted in 1985 and was intended to fill a perceived gap in Cartier’s watch line-up, which lacked a more overtly impactful sports-luxury watch. The idea was to produce something that could compete with the likes of Royal Oak (Audemars Piguet) and Nautilus (Patek Philippe). 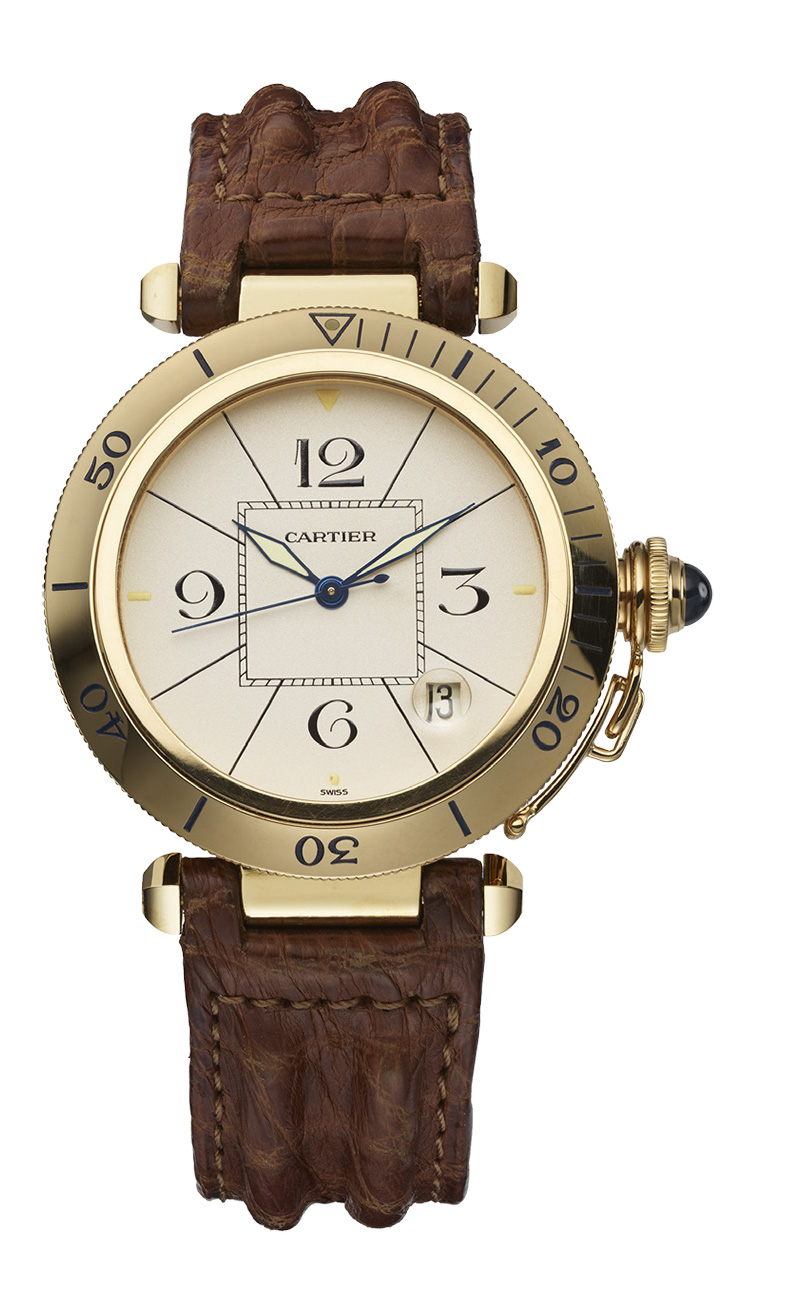 Produced in steel, yellow gold, and pink gold, and set with diamonds, the Pasha de Cartier collection includes many models, incorporating fine jewellery pieces and watchmaking creations with skeleton versions. With its distinctive codes and extraordinary design, the Pasha is for those who think big, for open-minded personalities who favour a multidisciplinary approach and strong connections. Their ambitions are as bold as those of the watch in question — an extroverted accessory that steps outside the box of classic watchmaking. 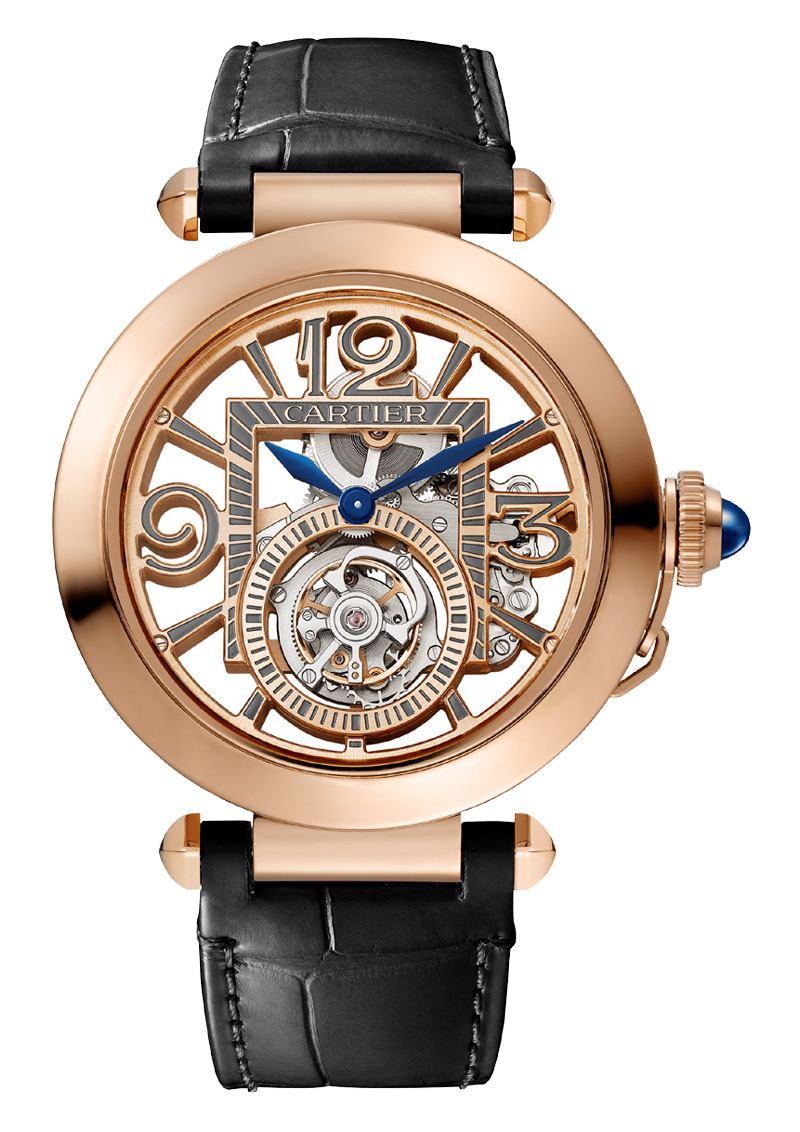 By setting itself apart, embracing an assertive graphic signature. Compositionally speaking, the Pasha is a square in a circle. It immediately introduces a nonconformist watch that harmoniously brings opposites together. Four bold Arabic numerals ensure an oversized, ultra-contemporary appearance. Its striking design challenges the predominance of round shapes in watchmaking and amplifies its presence, originality, and singularity. The bracelet is accentuated by the clous de Paris whilst its chained crown ensures maximum visibility. That’s why the Pasha has been a cult watch since its creation in 1985. At the time, its power caught the eye of the generation’s opinion leaders. 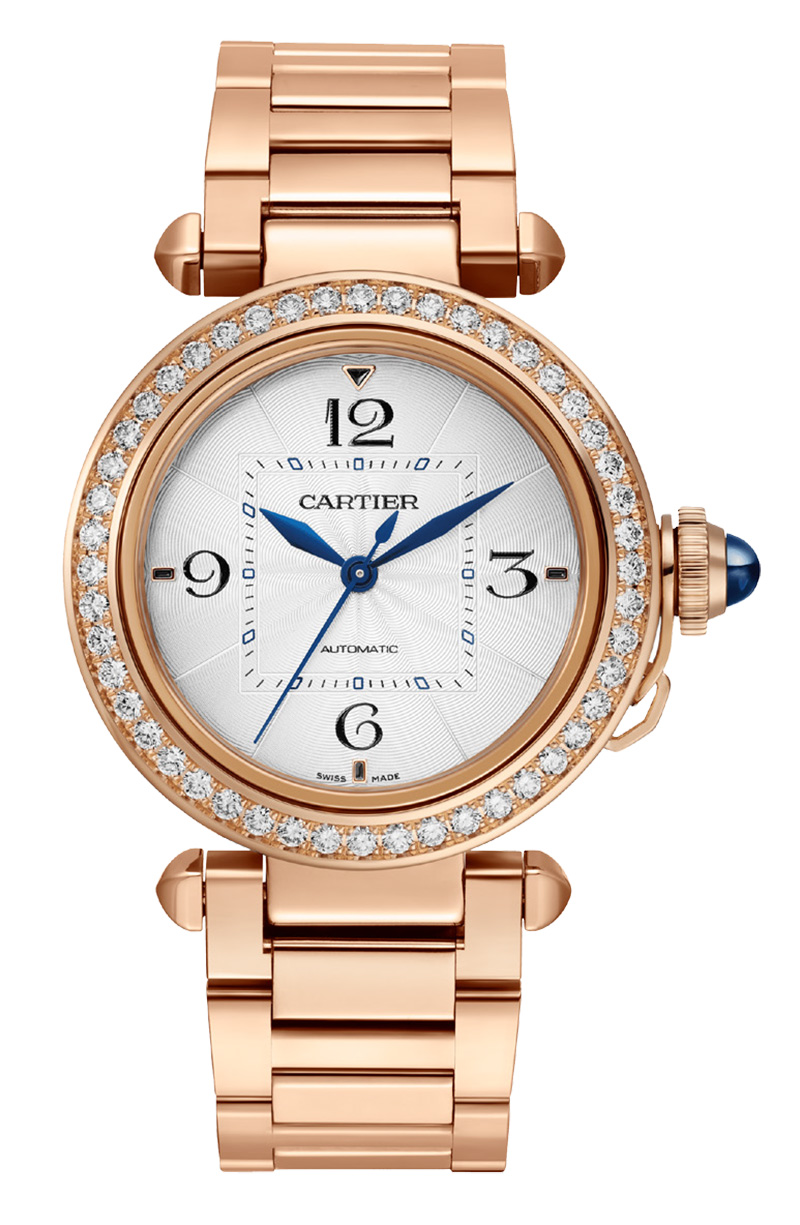 Interestingly enough, the watch was initially adopted by men, but appropriated by women for the power it exudes soon after. The standout timepiece loves light, assumes its excesses, and asserts its strength of character. Faithful to the original model but even more sophisticated with a crown featuring a blue spinel or sapphire, interchangeable strap, and multiple possibilities of personalisation, the Cartier Pasha watch for the 2020s is classic yet contemporary – and just the right amount of edgy

GOING ON AN ADVENTURE

In Case You Missed It