Repossi will be displaying new editions and unique pieces including new High Jewellery collections in a novelty space designed to complement the signature styles: The Blast collection is inspired by tribal, African hand crafted and stacked gold bangles. Attracted by the idea of simple gold bands, Gaia Repossi remains loyal to her signature style, which combines the concept of stacking with floating diamonds. A selection of pieces from the iconic collections will also be showcased including Antifer, Serti sur Vide and Berbère. 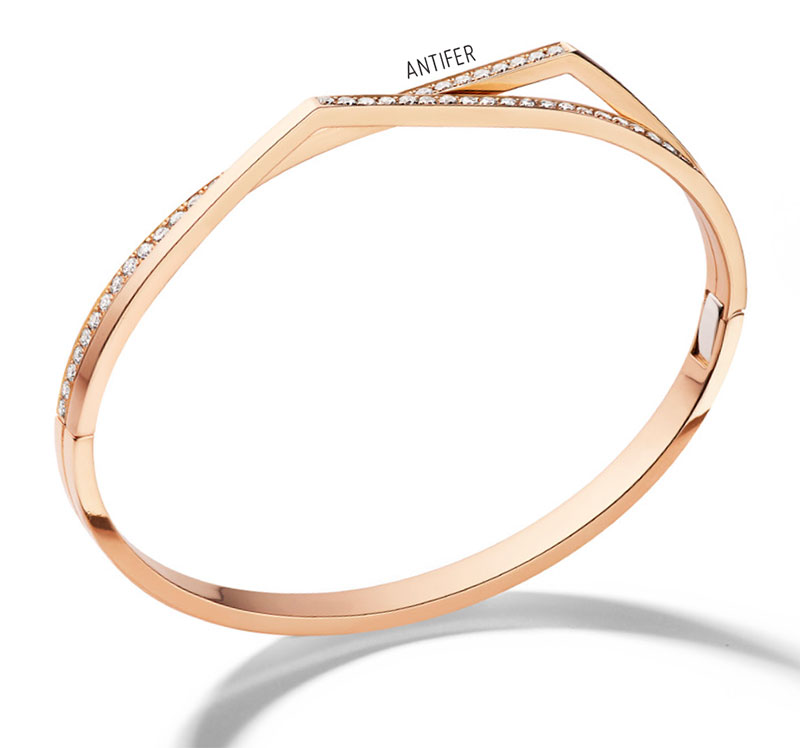 Repossi was founded in Turin, Italy in 1920. It has emerged as an exclusive luxury jeweller, particularly renowned today for its iconic collections: Antifer, Berbère, Serti sur Vide. Since 2007, Gaia Repossi has been the Artistic and Creative Director of the House. 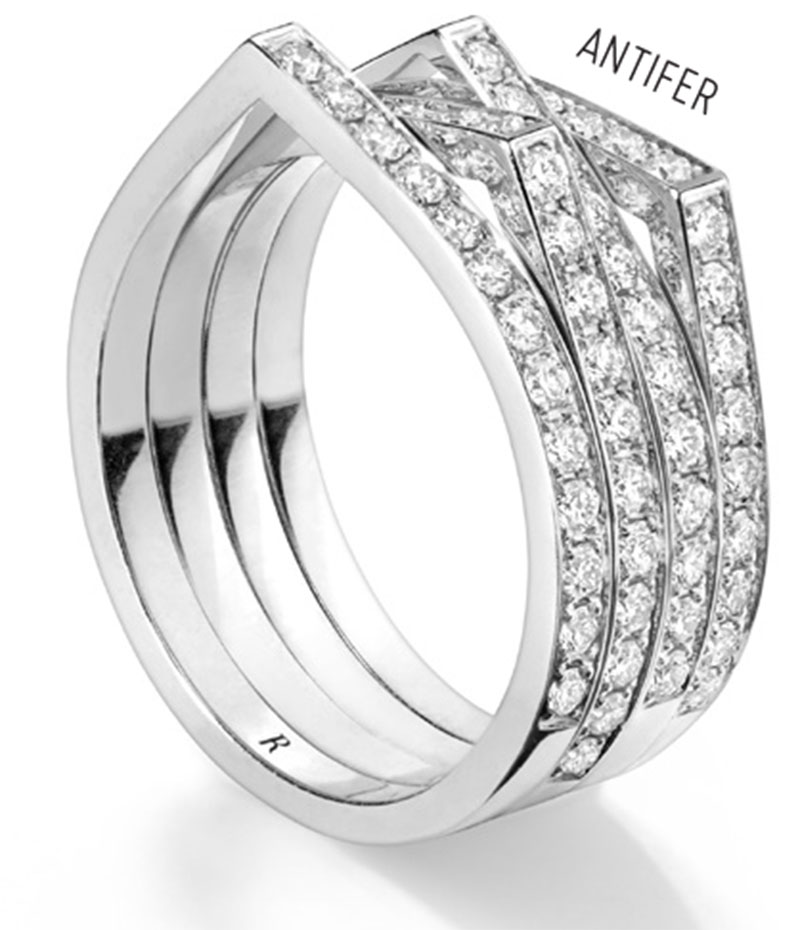 “Attracted by the idea of simple gold bands, Gaia Repossi remains loyal to her signature style, which combines the concept of stacking with floating diamonds.” 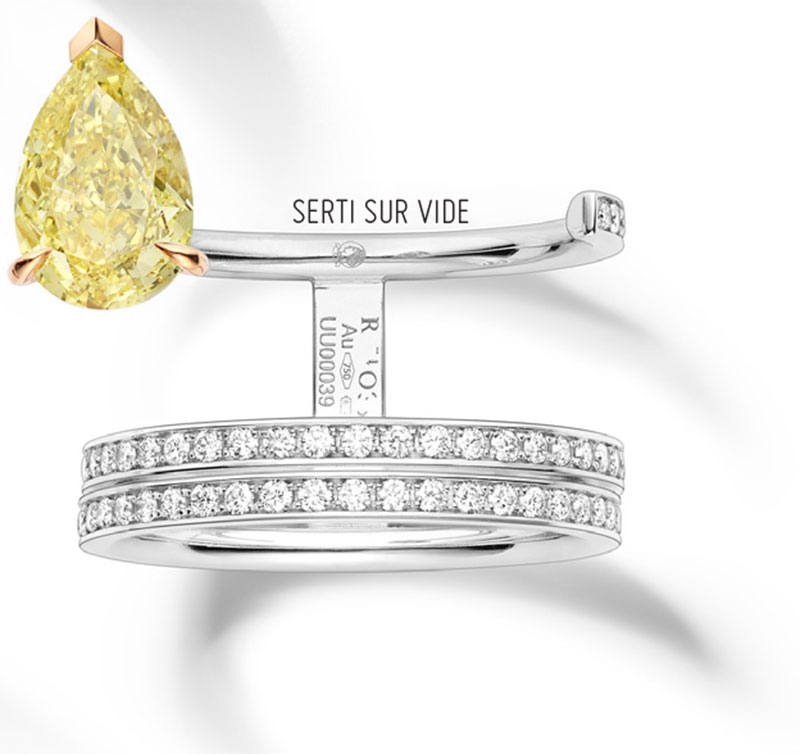 She has taken after her father, Alberto Repossi who is the grandson of the founder of Repossi. Repossi’s creations are a testament to Gaia’s passion for modernizing the DNA of the House through her references to art and architecture whilst using the very best jewellery savoir-faire cultivated within the ateliers by generations of craftsmen to express the most audacious concepts. 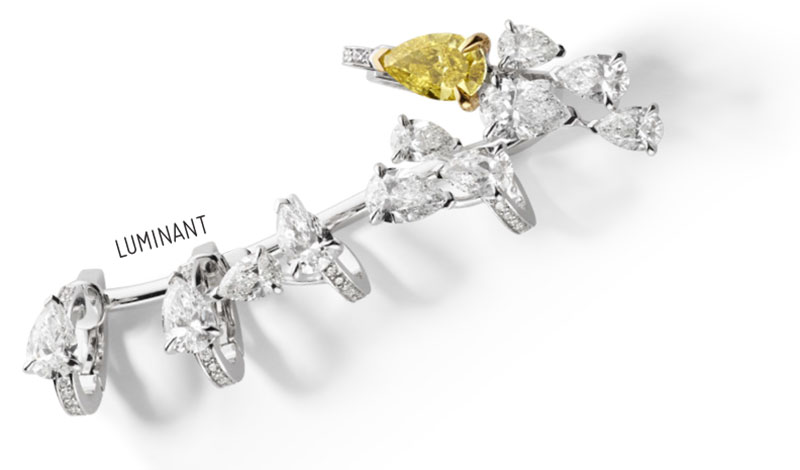 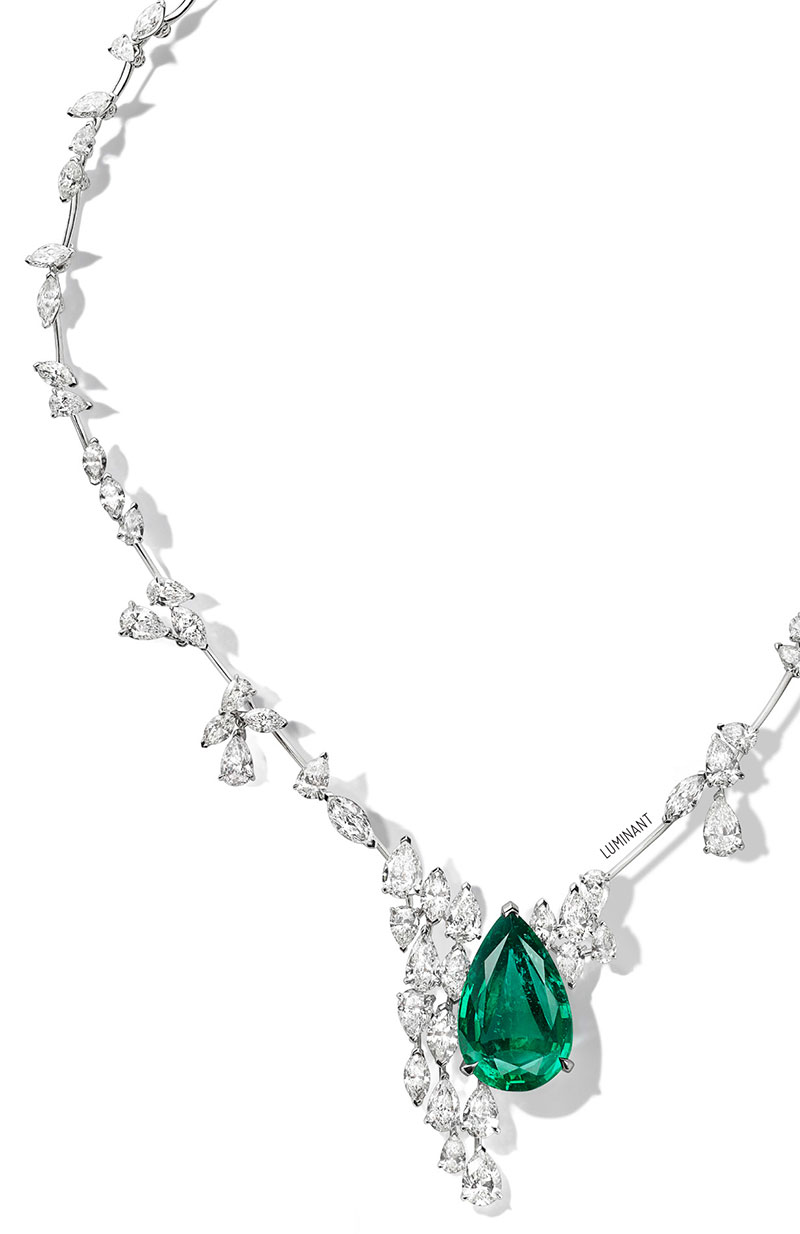 To discover the pieces available during the Jewellery Arabia 2019, come and visit Repossi at Asia Jewellers pavillion in Hall 1 during the exhibition.