London Fashion Week designer Elle B. Mambetov, founder of fashion line Elle B. Zhou, talks to OHLALA’s Elanur Sengel about the injustice she encountered when she was wrongly imprisoned for two years in a UK prison. Today, she is looking forward to the future with the highly anticipated relaunch of her womenswear line. 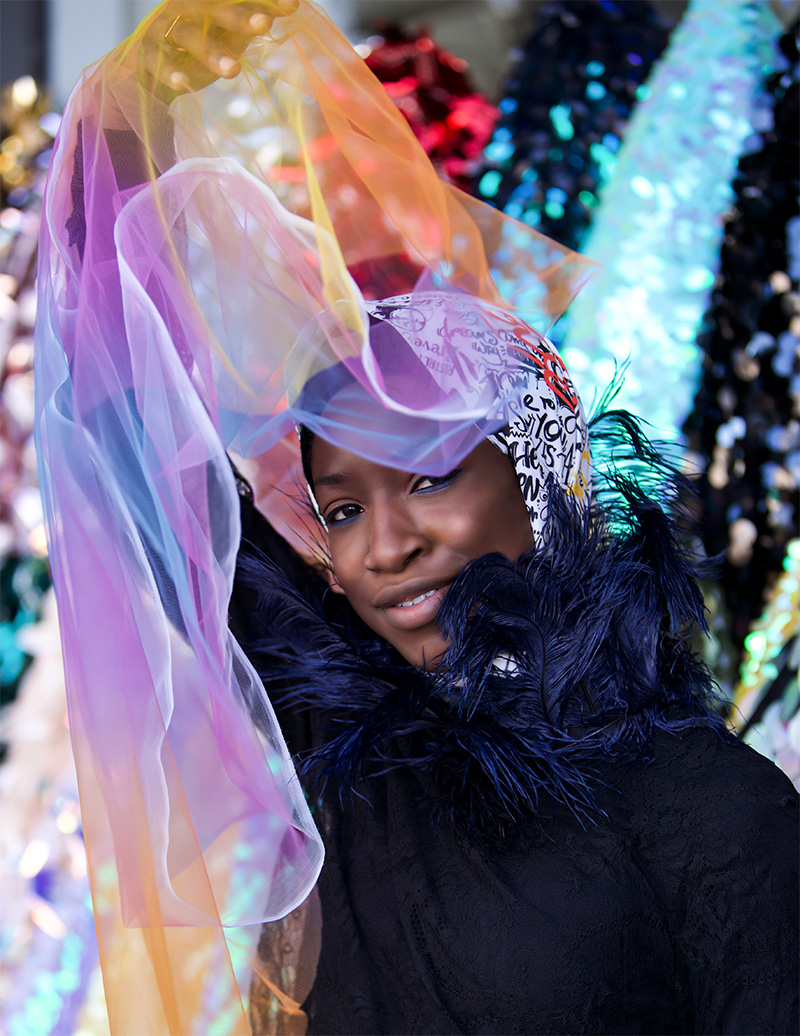 1. Please tell us a little about yourself, Elle.
I was born in Texas, and although my life has out me in so many different directions, I think deep down I’m still that same girl from Texas who loves her cowboy hat! The only difference is that now I wear a hijab under the cowboy hat!

2. What can you tell us about your fashion label and its relaunch?
My luxury fashion brand Elle B. Zhou was originally born in London, where I was previously a London Fashion Week designer. My brand very much had – and still has – a European design aesthetic, so London was the perfect place for me to develop its identity. The relaunch was inspired by the fact that I was struggling personally with my own fashion look after converting to Islam. I began covering in stages, and I found that there wasn’t something that existed for someone like me who was a convert, not used to wearing long dresses, yet still wanted the vibrancy and spice of colour. Therefore, the relaunch of my brand was in so many ways a response to my own personal necessity to feel like myself within the new confines of my religion. I wanted to cover, but I wanted to feel like myself in doing so. 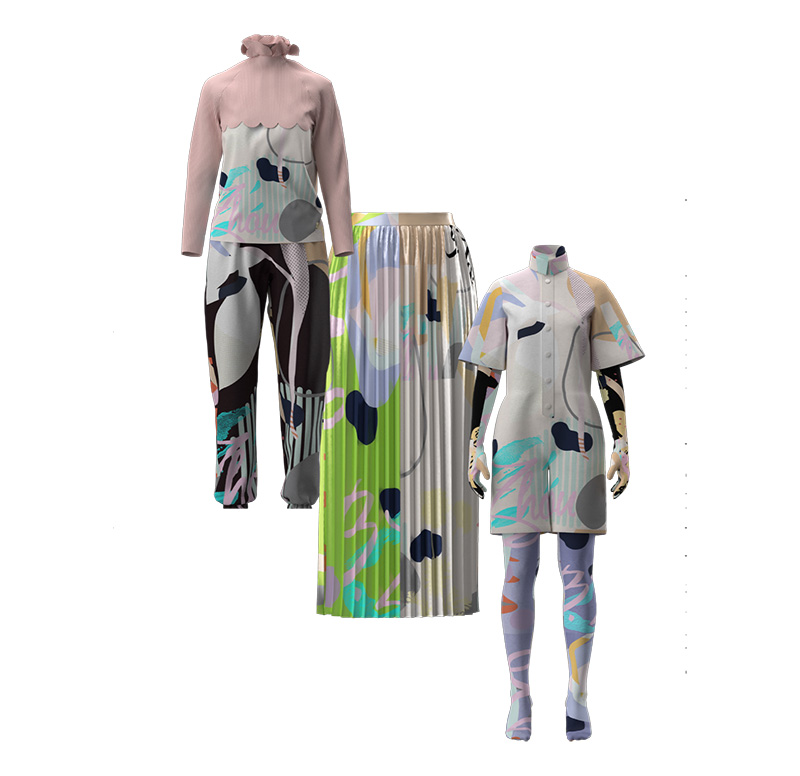 3. How would you describe your design aesthetic?
My design aesthetic is often an expression of what I hold dear, typically expressed through colour. I love statement pieces, where my creativity isn’t limited. I am always eager to take a crayon to a drawing and make it a little bit more crazy! It’s just who I am. When I design a pair of black trousers, I am not amused by beautiful understated embroidery. I need to add colour somehow or find a way to shake up the landscape of the garment until I’m pleased with the notion that I’ve created something unique to myself and the brand.

4. You unjustly went from the catwalk to prison. How did this horrific nightmare happen?
After I became a London Fashion Week designer at the age of 26, a personal crisis left me a victim at the hands of my former friend, who defrauded me and stole my identity to commit other acts of fraud against myself and others. It was a devastating time; I was unjustly taken and thrown into a maximum-security prison after they arrested my former friend, who confessed and then absconded. The police didn’t know where he was, and I sat in prison for nearly one year fighting for freedom and waiting for a trial. I was put on the prison system as British instead of American, I was arrested, and my property was seized without a warrant. False information was also given about me, claiming I had previous convictions involving violence in the US to get a judge to agree to remand me to prison – there were a plethora of issues during my false imprisonment. The unjust treatment I suffered didn’t stop there. The prison ignored two release orders and held me captive in the prison. It took my mother contacting the United States Congress before I was finally released, put on a plane, and set free on US soil. Something like this can happen to someone like me, when others have no regard for someone’s life because of the colour of their skin, their gender, their beliefs. It was an extremely difficult experience to survive.

5. Would you say you have become a different Elle after this experience?
In which way did it change you? Absolutely. When you unjustly spend two years around some of the most notorious criminals and serial killers in the world, you tend to feel unsafe, even after you are free. This experience left me with a fear of life that I didn’t have before. I’m constantly nervous that something bad will happen. The complexities are vast, from struggling to trust people to finding my creativity again as a designer. There are many scars, which I imagine will take a lifetime to heal.

6. What is next for Elle B. Mambetov in 2020?
I am currently working on my new collection, which is very exciting, and I am actively seeking ways to become involved in prison reform on an international level. I am also releasing a podcast this year that will give insights into my home, life, and marriage. I’m excited for people to see different aspects of my life!

In Case You Missed It