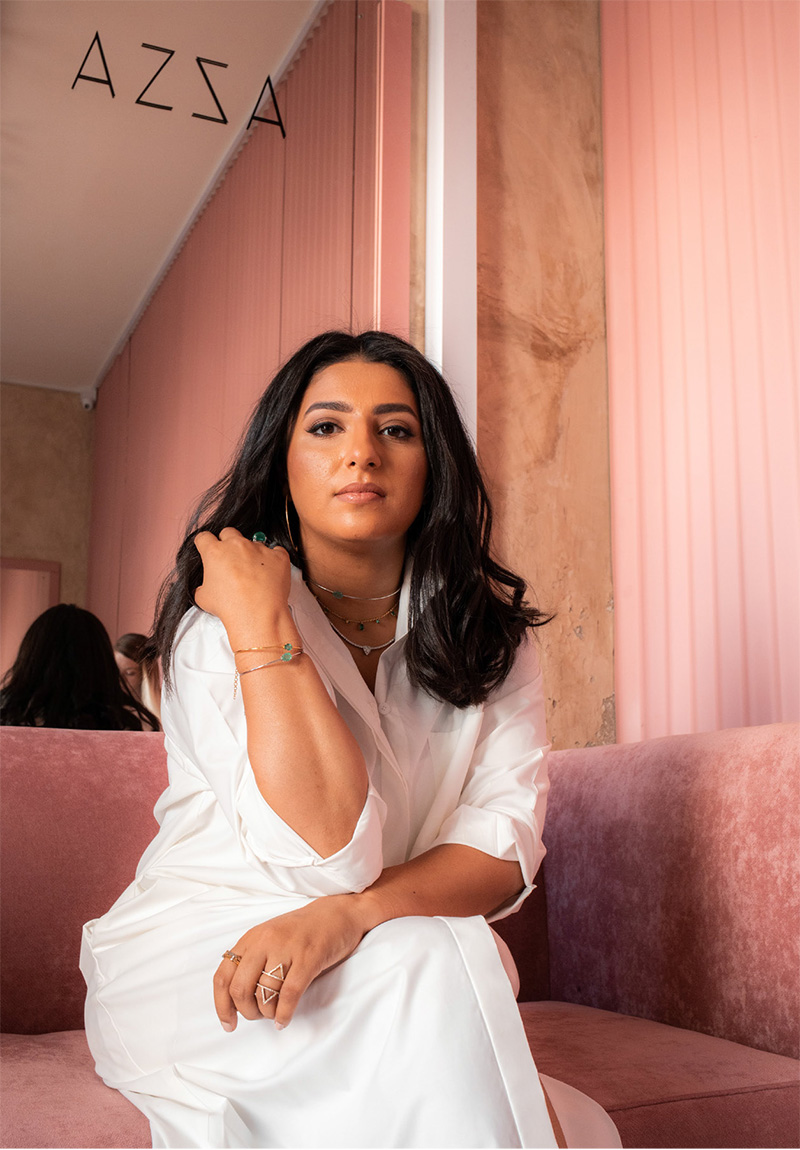 Bahrain’s independent jewellery designer, Azza Al Hujairi, participated at the Metal & Smith Fall Edit for the first time. Bahraini Jewellery designer Azza Al Hujairi showcased her designs at the prestigious Metal & Smith Show in New York City. The Fine Jewellery brand, Azza, has built a reputation in the Middle East for having unique and fashion-forward pieces that reflect the designer’s inspiration from history and mythology connected to Bahrain. The designer is mostly popular for introducing pearls into everyday wear as contemporary pieces of jewellery, making them coveted by millennials, gift shoppers, and the international market. 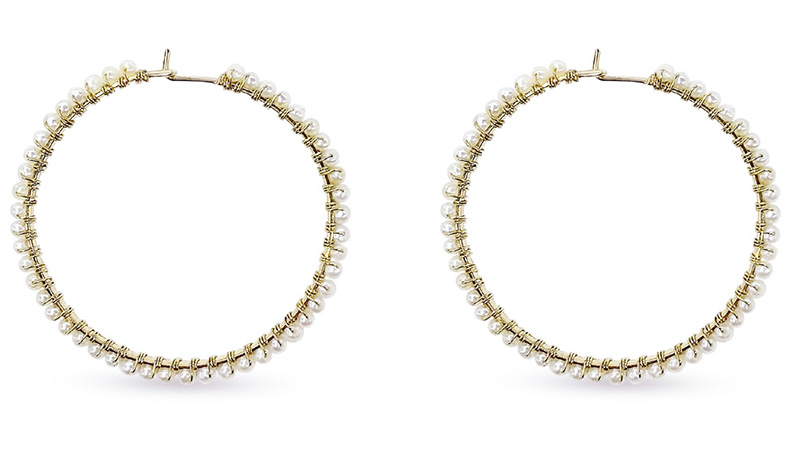 Metal & Smith (www.metalandsmith.com) is an event for Emerging Designers who seek quality engagement. The show was held over two days, which is why they are extremely selective, where only 40 international designers were chosen to share their collections with editors, retailers, stylists, and influencers.

Azza is the first Bahraini brand to be invited to showcase at Metal & Smith and as a brand they look forward to continuing their growth in the United States by working with US based retailers and showrooms. 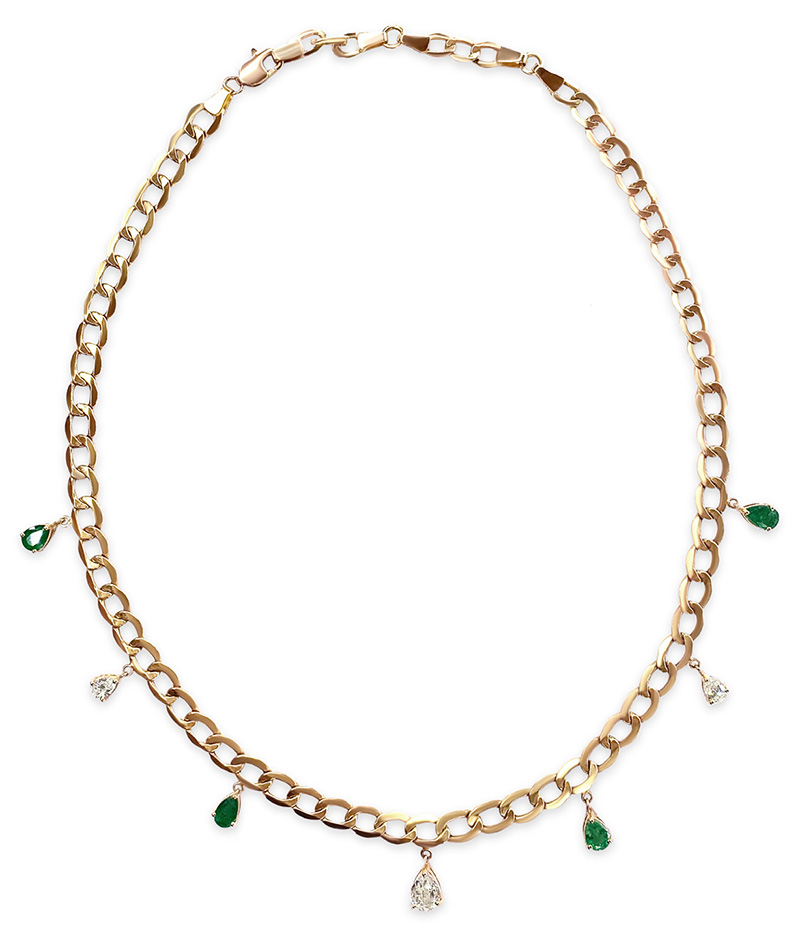 Azza Al Hujairi has a background in Law, Jewellery Design, and Gemmology; she also founded two concept stores in Bahrain over the past ten years. As a jeweller Azza is highly focused on hosting brands that are quality and design oriented, she has worked with a number of international brands as a regional representative, the brands include Silvia Furmanovich, Vanleles, and L’atelier Nawbar. The showroom continues to grow by carrying a unique selection of Fine Jewellery Designers which appeal to the modern woman in the region who wears her Fine Jewellery from day to night. 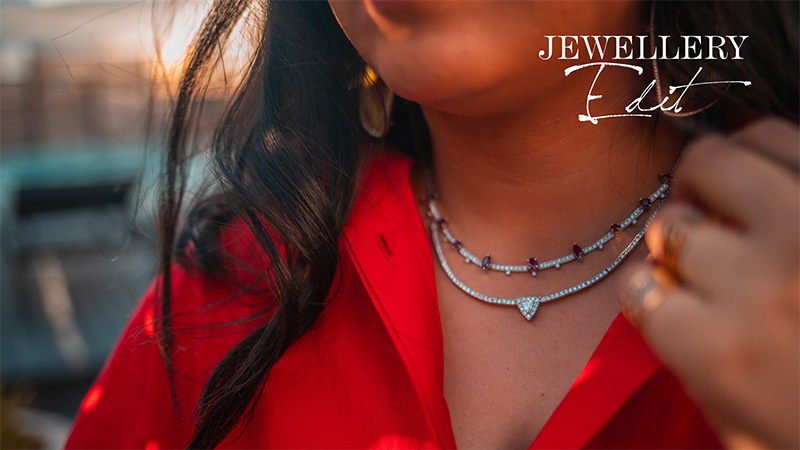 Azza Fine Jewellery is available at the Showroom in La Fontaine centre of contemporary art in Manama, or you can shop online at www.azzaalhujairi.com @azzashowroom 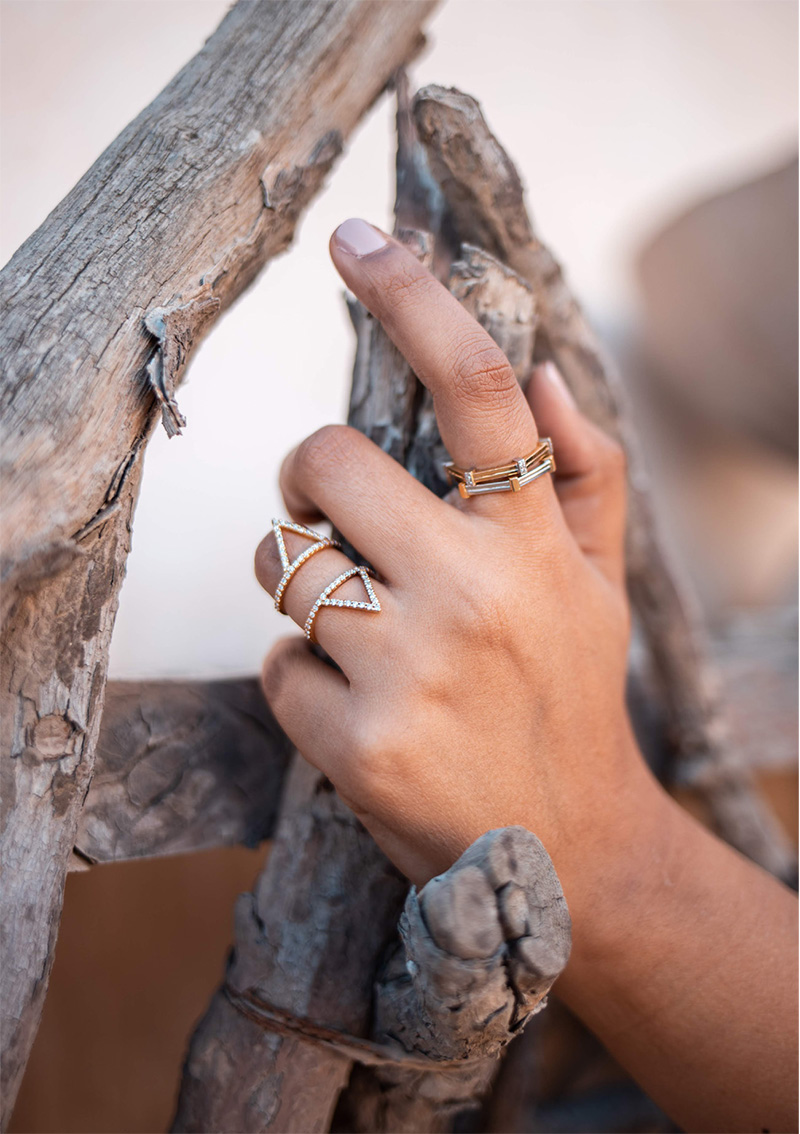 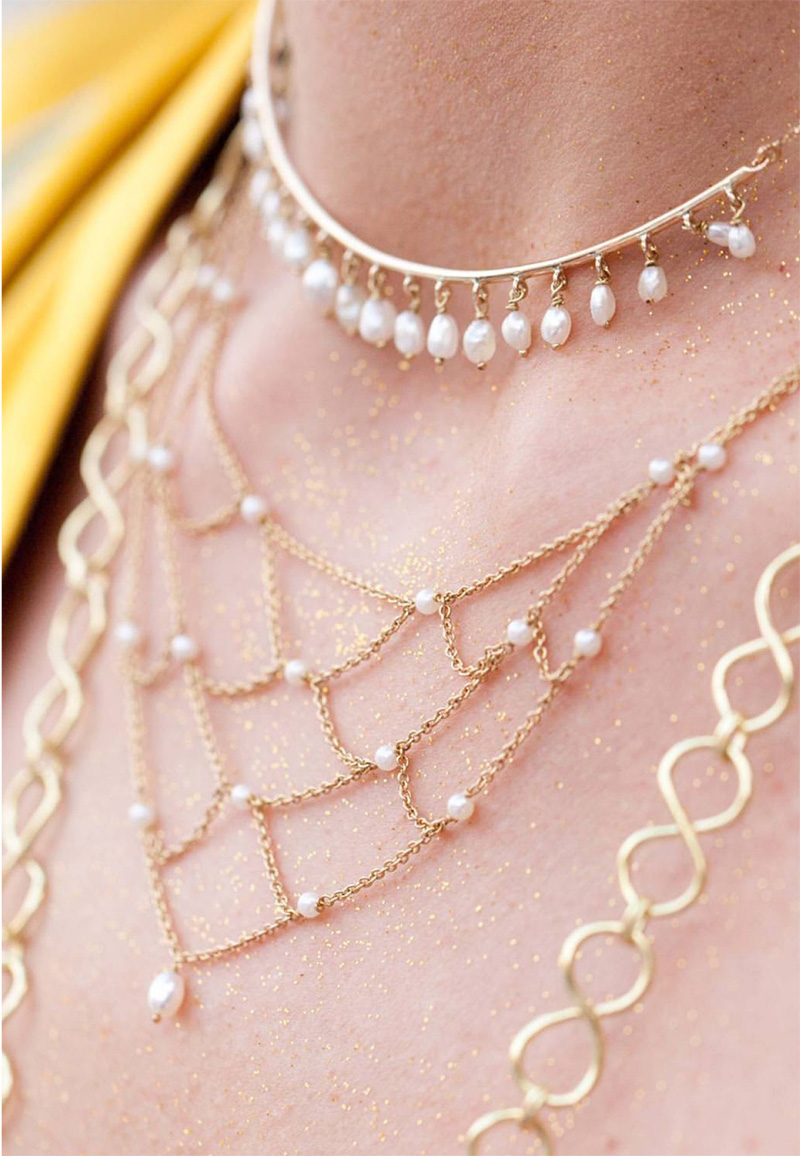