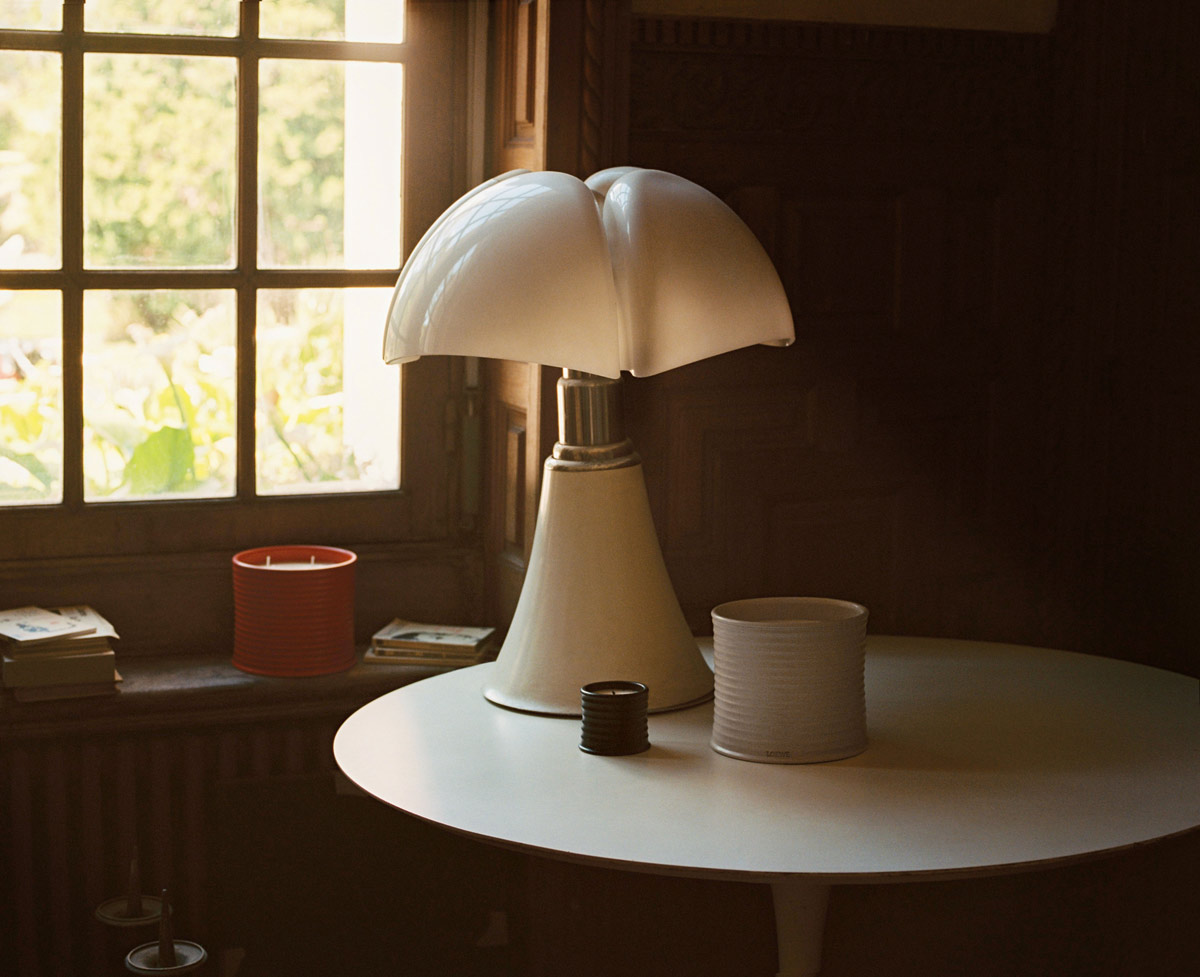 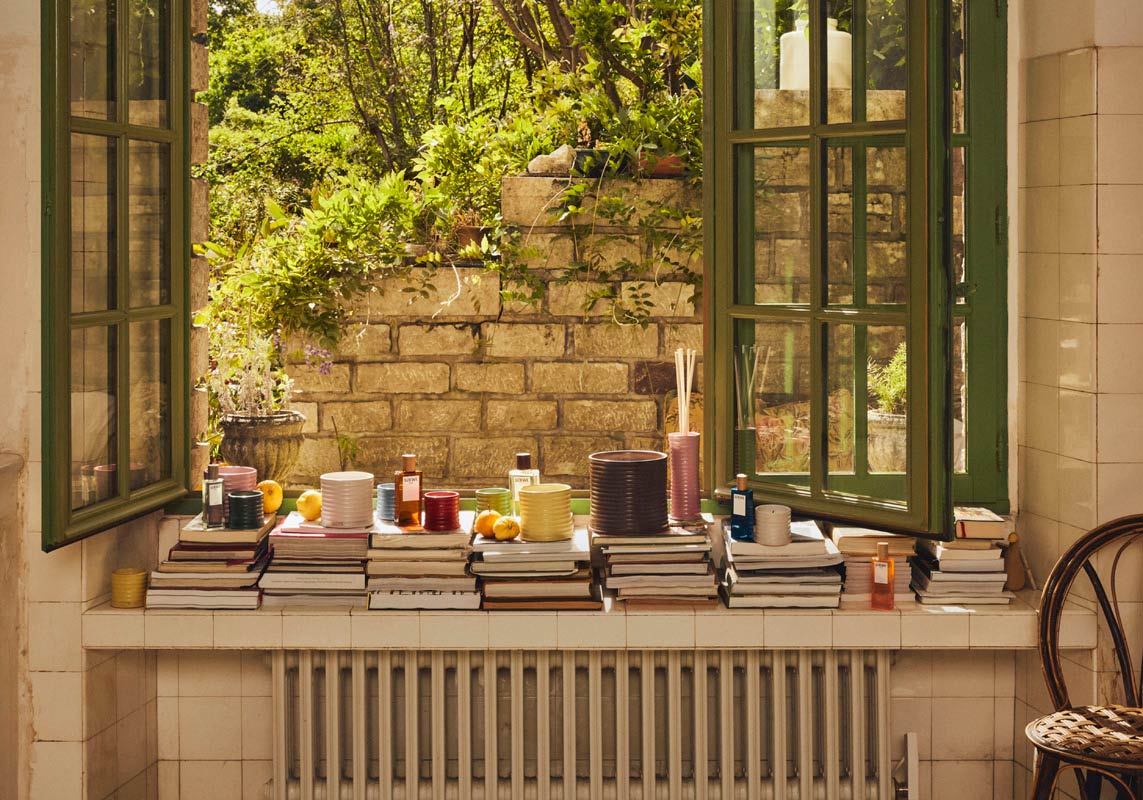 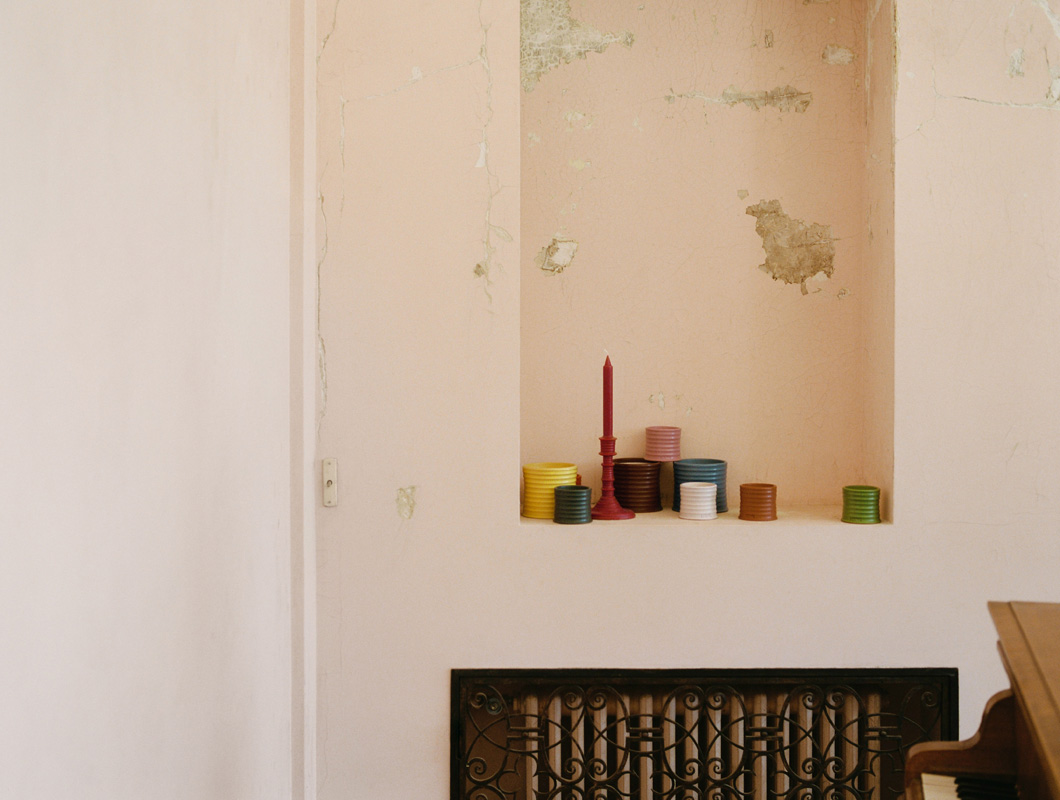 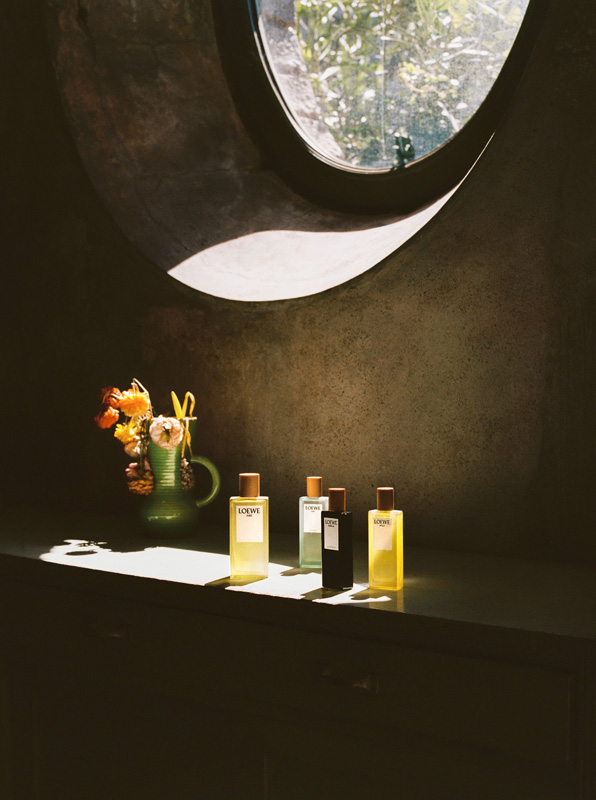 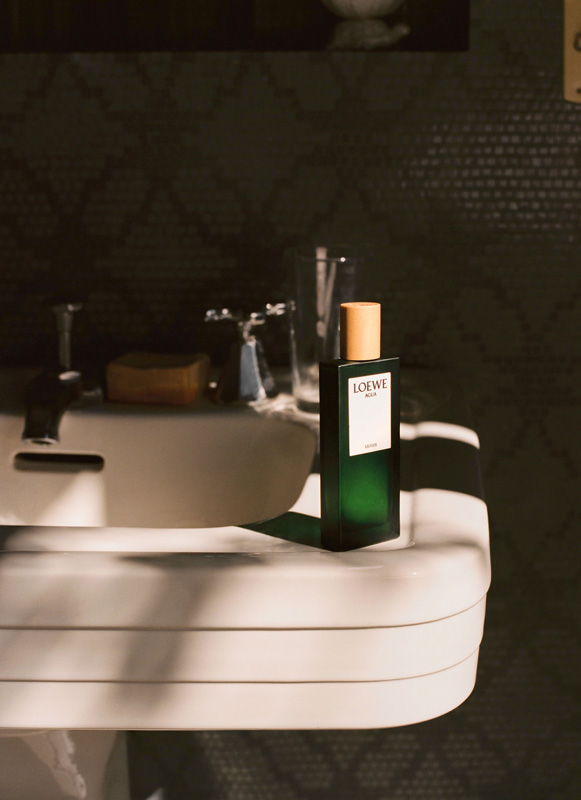 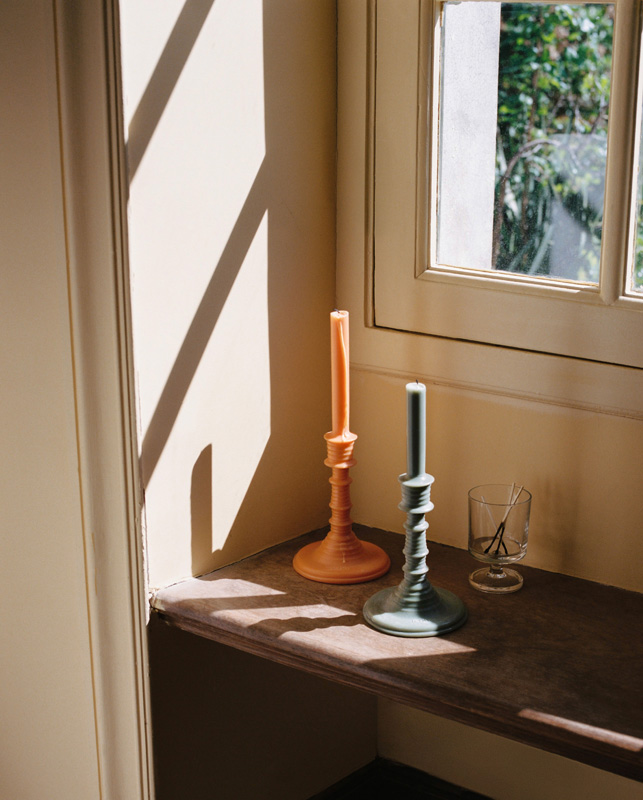 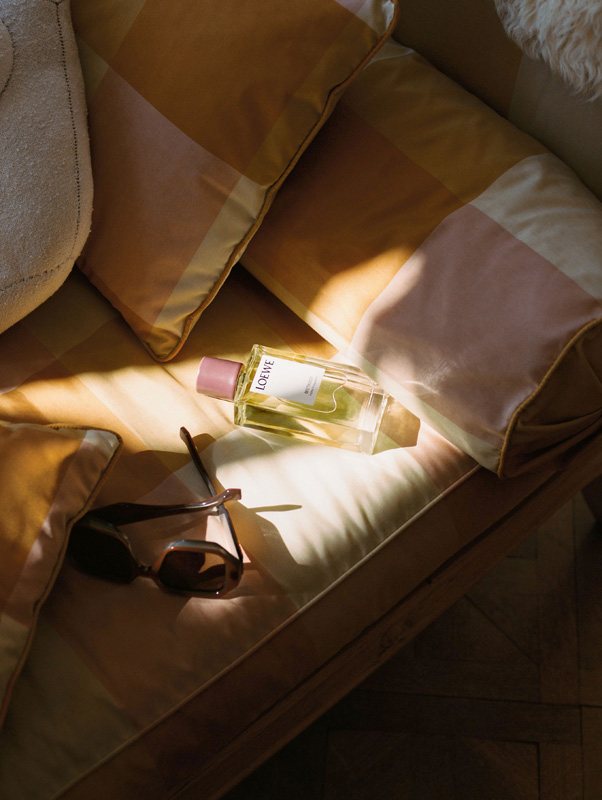 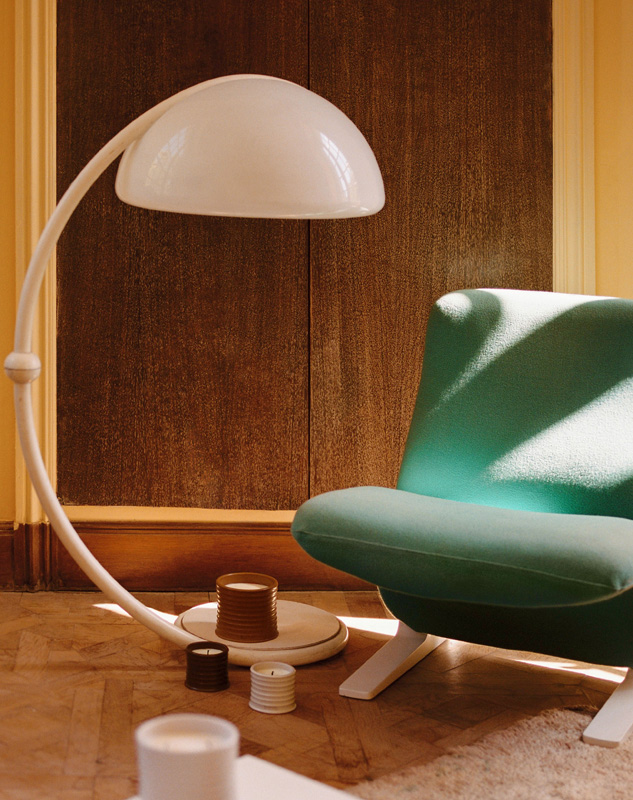 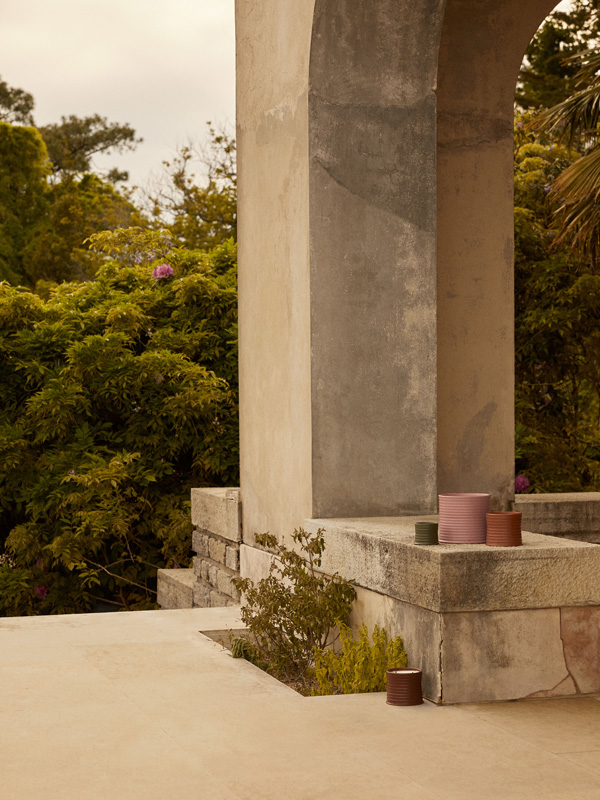 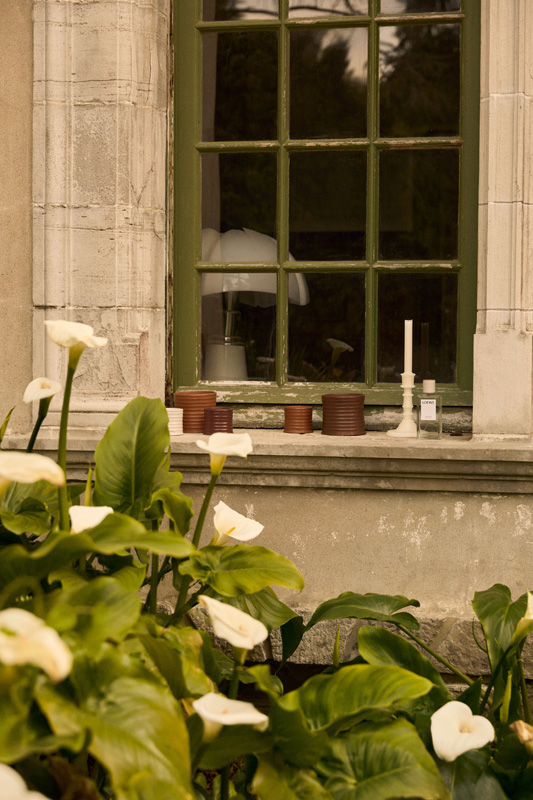 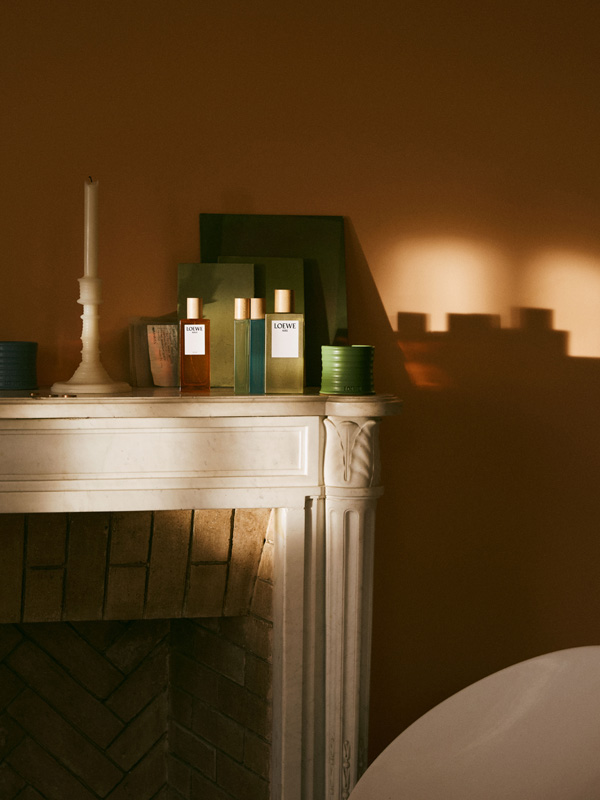 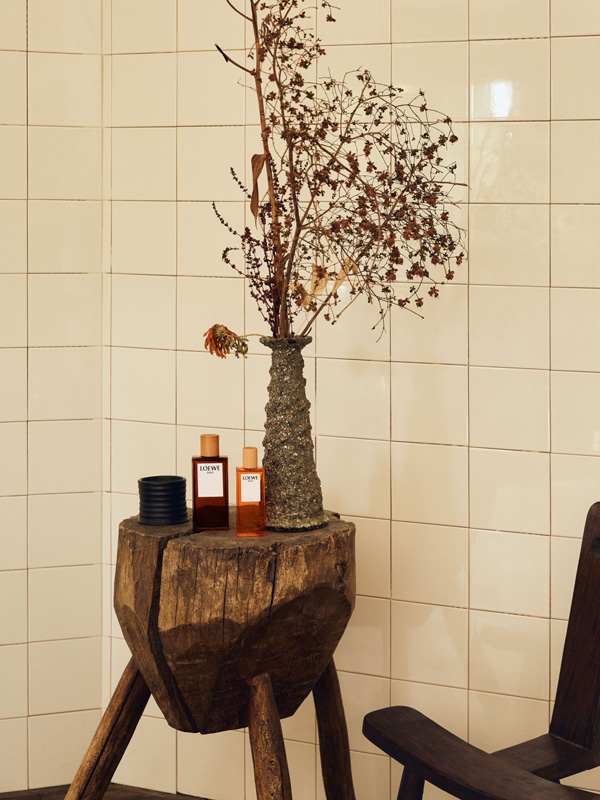 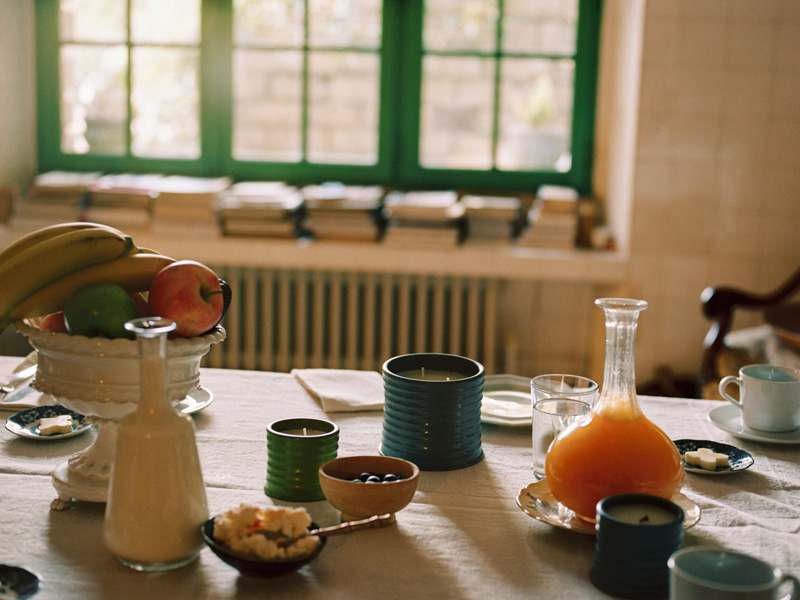 ‘A sense of domesticity informs my vision for LOEWE: the idea of the curated
ambiance, in which to move and feel at ease

Passionate for gardens, for plants and their unique smells, when I joined LOEWE I already had in mind to create candles and add an olfactory dimension. I am happy to introduce this new line of home fragrances and potted candles based on the raw essences of a vegetable garden.

The selection of scents follows a very personal trail. These are olfactory sketches that remind me of my childhood, of different journeys I have taken. Part Victorian botanical garden, part apothecary, the mix is both scientific and sentimental. The excursus originated in my passion for the meticulous recordings of plant life by artists who were inspired by the Age of Discovery: the cyanotypes of algae by the British artist Anna Atkins, the illustrations of exotic South American flora by the Spanish explorer Mutis, and the work of Kazuma Ogawa, who pioneered photomechanical printing as a means to document the flowers of Japan.

Tactility is key for me, as LOEWE’s ongoing engagement with the art of ceramics testifies. The ribbed terracotta pot that holds our candles is based on a 5th century BC Greek mug I bought at an auction several years ago. In the rhythmic purity of this incredibly old object, I find unquestionable modernity, and function: it offered the perfect template as a container for our candles, which come in three different sizes. A classic Louis XIV-era French ambeau informs the geometry of the other candle base: craft knows no historic border for me. Speaking of which, candles are made with wax derived purely from natural ingredients, and embossed with the LOEWE monogram and the message ‘Made in Spain’.

The packaging too is made in Spain, and features the offspring of another collaboration I am proud of. In order to give visual depth to the taxonomy record, I worked with photographer Erwan Frotin, who is known for his detailed photographs celebrating the beauty and diversity of the natural world. Erwan depicted the range’s organic inspirations as a modern interpretation of Kazuma Ogawa’s prints. A photograph of each plant appears on a colored background on the corresponding box, creating a dialogue between scent and ingredient, inspiration and outcome that seamlessly closes the creative circle.

There is an intimacy and a coziness, but also a celebration of the natural world, to these candles that I find both timely and timeless.’

0
Ohlala Team November, 2021
No Comments Yet