Lucas Raven unveils the unexpected from the highly anticipated Turkish Airlines route directing us to the magical Finnish Lapland through Rovaniemi. 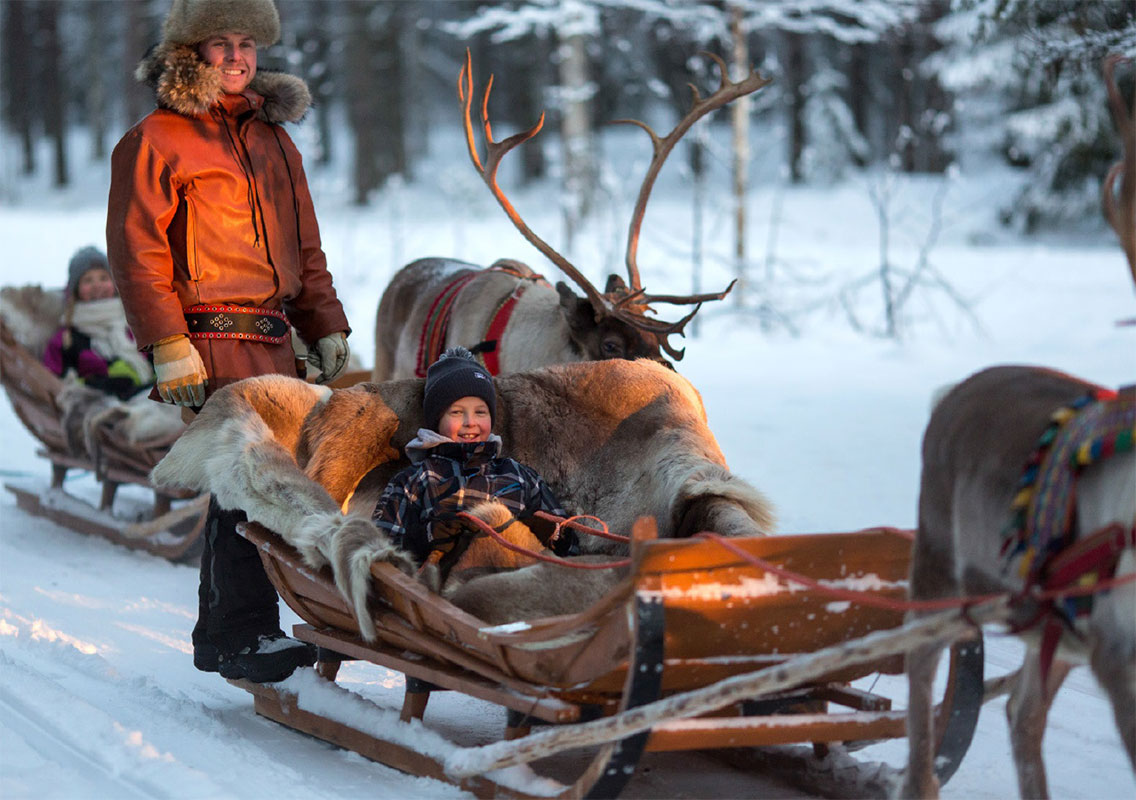 Rovaniemi, the capital of the Finnish Lapland is an urban oasis amidst the Arctic wilderness, where culture, wild activities and fairy tales come together. Home to an eclectic – and unusual – array of museums. Some offer the opportunity to belt out a karaoke tune, others to shoot a digitised moose. Culture thrives in many mediums in the city; they even have their own chamber orchestra. 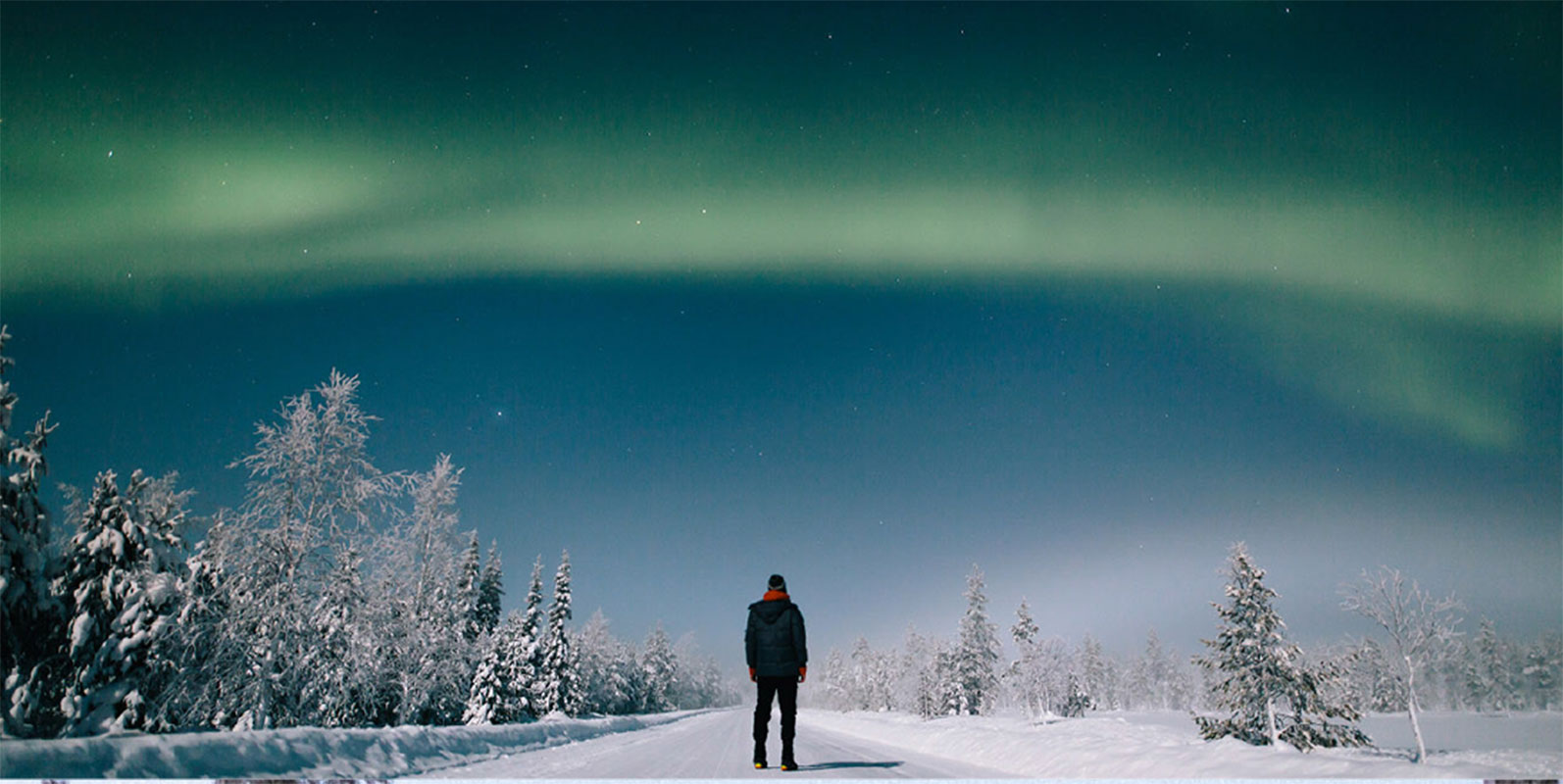 The Arctic Circle runs through the southern end of Lapland; I journeyed along its axis, to the city of Rovaniemi with a population of 60,000, reindeer not included, making it the largest population hub near the Arctic Circle. It’s no wonder that Santa himself has chosen the city as the location of his post office. Beyond Mr. Claus and Rudolf, Rovaniemi contains several other noteworthy cultural treasures.

Along the river and around the city are 70 lean-to shelters that can be freely used by those who want to roast sausages and marshmallows over an open fire or enjoy other outdoor snacks. Firewood is even state-provided. Yep, for real. The river landscape is dominated by Jätkänkynttilä Bridge; it’s an impressive sight, especially when illuminated at night. 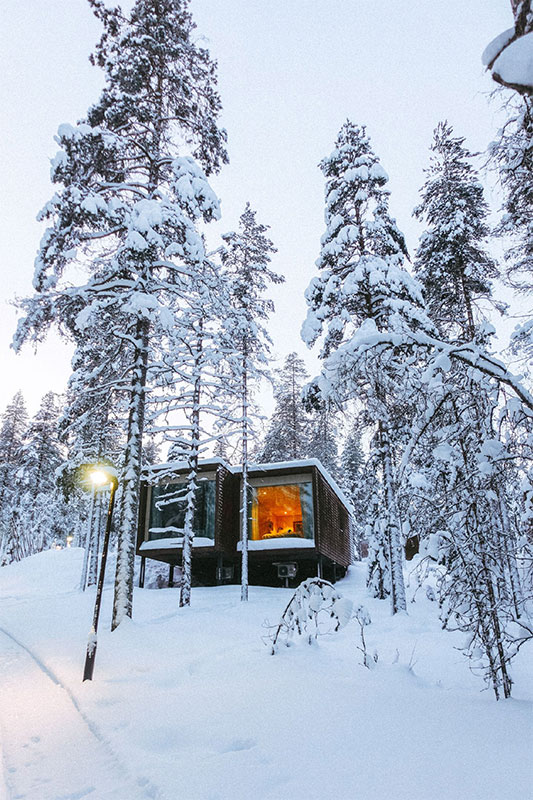 The route will be operated three times weekly on Tuesdays, Thursdays and Sundays. Turkish Airlines will be the first airline to offer seats on business class to Rovaniemi. Flight tickets will be available soon.

Turkish Airlines’ direct flight route from Istanbul to Rovaniemi, Finland, is now confirmed for the season 2019-2020. The first flight will depart from Istanbul on 5th December 2019. They will be the first airline to fly travellers to Rovaniemi in business class. This means new travel segments as luxury seeking travellers are expected to use the connection. 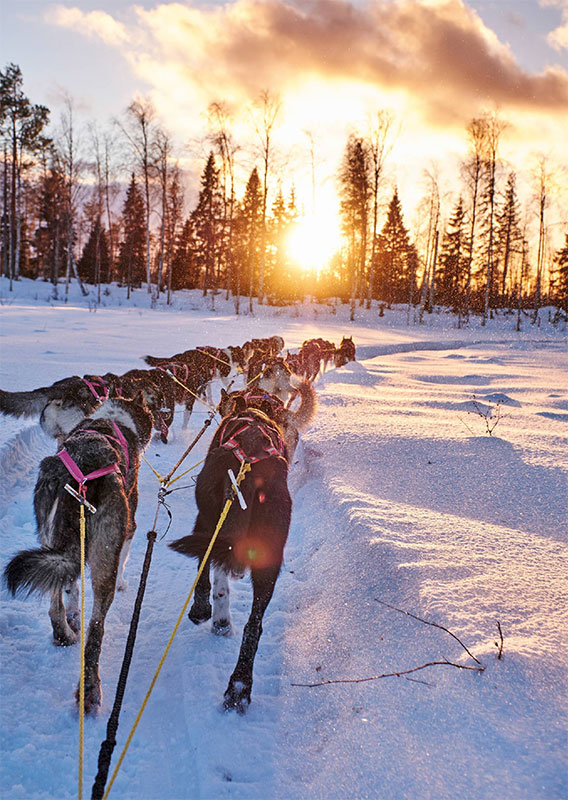 The Finnish Lapland is filled with one “pinch-me-now-moment” after the next. I’m not talking about the kind of moments that linger in your mind for a while only to fade into a larger collection of travel experiences. No, I mean moments which combine surreal, grateful, and mind-blowing into never to be forgotten memories. Simply put, Finnish Lapland is an awesome place to discover.

The flights will be available on both, travel companies and individual travellers. Turkish Airlines is the national flag carrier airline of Turkey and one of the biggest airlines in the world. With the connection, Rovaniemi will be connected to 122 countries and a total of 304 destinations. 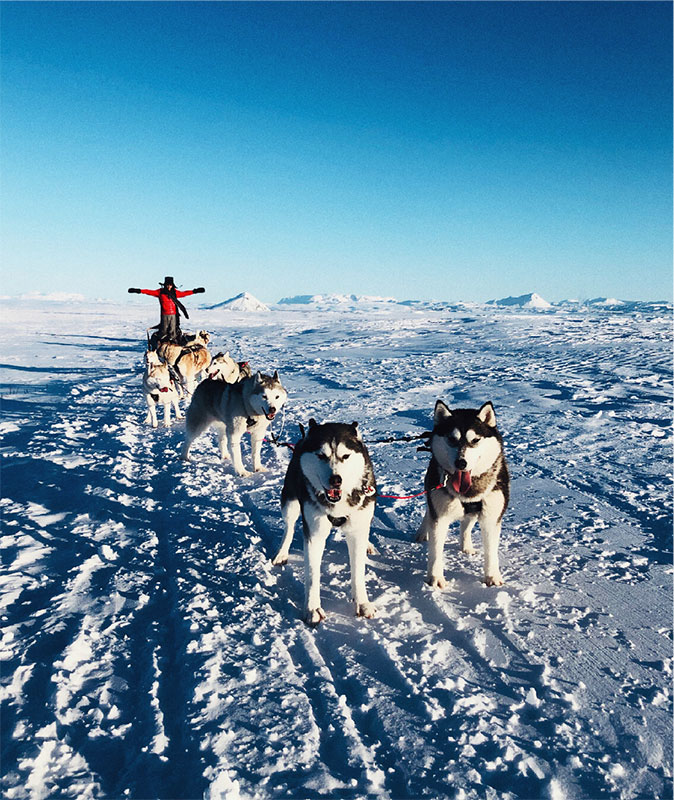 “They will be the first airline to fly travellers to Rovaniemi in business class. This means new travel segments as luxury seeking travellers are expected to use the connection.” 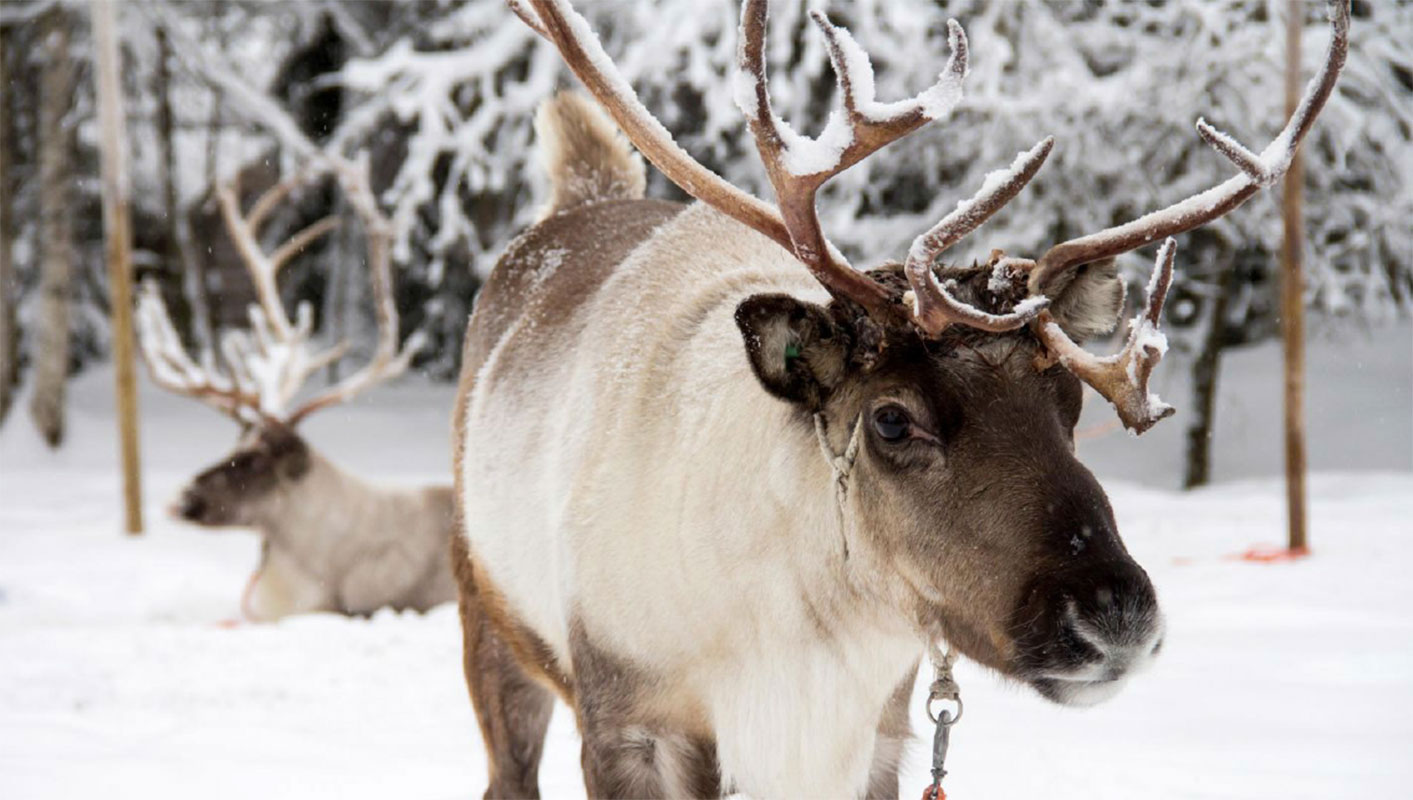 Being the Official Hometown of Santa Claus and a famous winter destination; truth is, global travellers come to Rovaniemi to experience its unique winter that comes with activities like reindeer sleigh rides, dog sledding, the chance to see the Northern lights and meeting with the city’s most famous character, Santa Claus!

It is as close as reality gets to those who dream of a fantastic winter wonderland. Contrasts are a key factor in the allure of Lapland where 24-hour sunlight in the summer replaces the dark winter days. The hustle and bustle of towns and ski resorts is just minutes away from the peace and quiet of the wild wilderness. 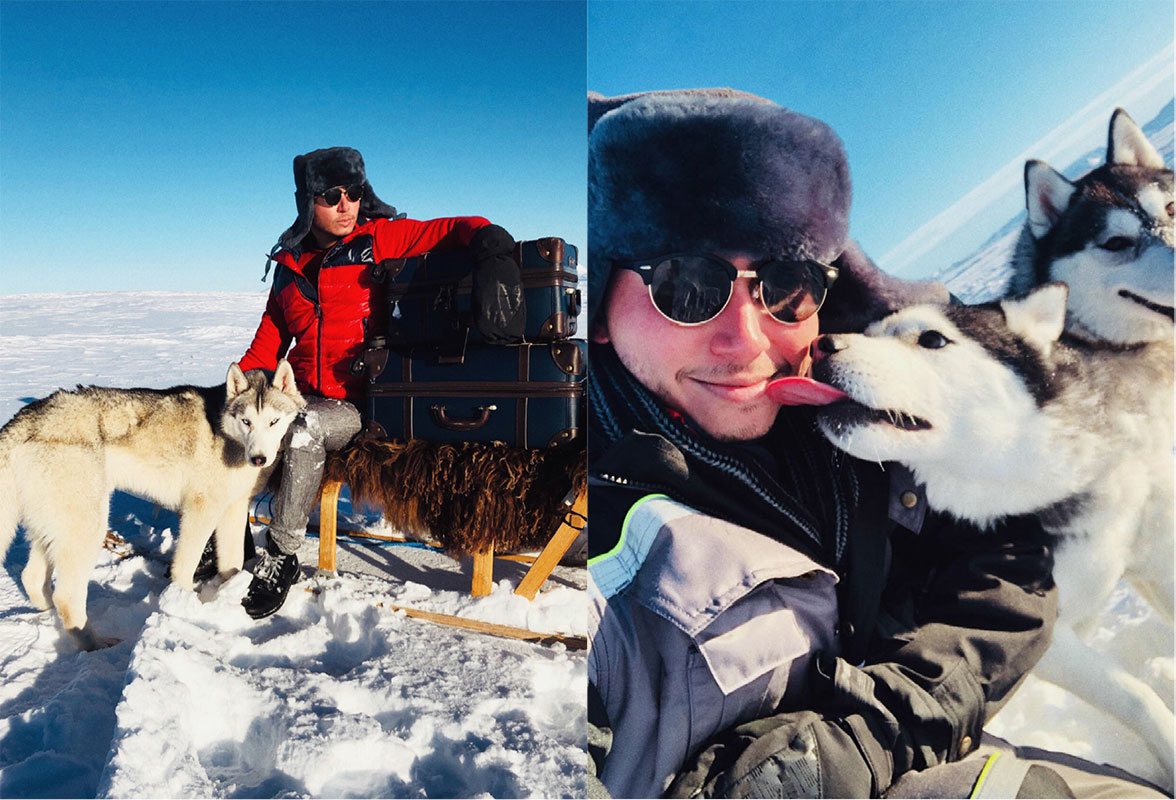 Flights between Istanbul and Rovaniemi to commence on 5.12.2019 @TurkishAirlines / @VisitRovaniemi