Inspired by the fashion events around the globe, Bahrain experienced its first Paris to Manama Fashion Week with a series of activities dedicated to the theme. 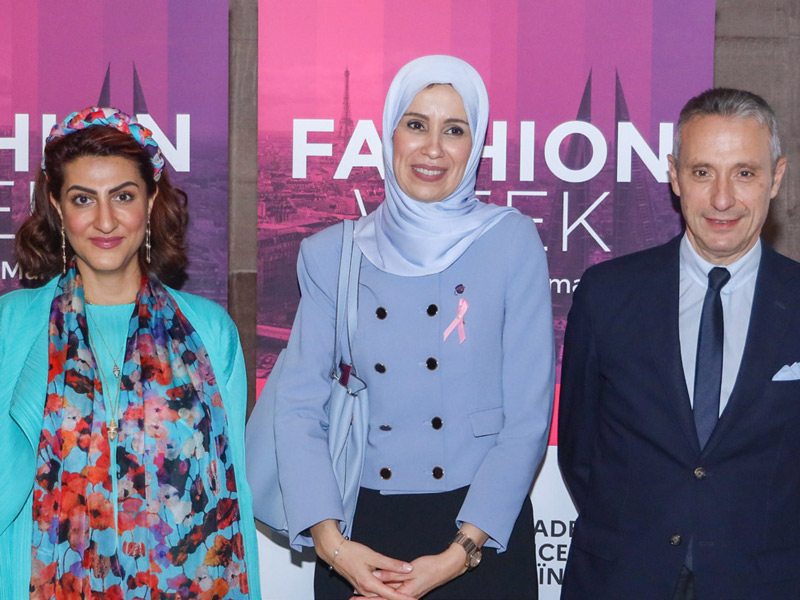 In partnership with the Royal University for Women (RWU), the French Embassy organised the first edition of the Paris to Manama Fashion Week, an event dedicated to fashion and its expressions. It started with an interesting view of the pearling history in the kingdom of Bahrain presented by the island’s most significant authorities on the subject. The event spanned over the last week of October and included exhibitions, conferences, and film screenings.

The result was an intellectual exchange between France and Bahrain with engaging and delightful presentations from well-known local designers and professionals coming directly from France. Valériane Van Der Noorda, expert and consultant in sustainability in the world of luxury and fashion, and Ines Jourde, casting manager and fashion consultant, were some of the international presences.

The week ended with a lecture by the French researcher Khémaïs Ben Lakdar about the influence of the Arab-Muslim world in Parisian haute couture, which discussed how Eastern creations appeared in the fashion scene at the turn of the 20th century. The conference was followed by a fashion show with designs from RUW students and alumni. The collections highlighted garments and accessories combining traditional Bahraini roots with global fashion aesthetics. “This week allowed us to honour the strong links between both countries through their history and heritage,” said H.E Jérôme Cauchard, the French Ambassador to Bahrain. Dr Yusra Mouzughi, President of the Royal University for Women, expressed her delight in the success of this joint venture saying: “I hope that this first collaboration with Alliance Française and the French Embassy will be the forerunner of many others with just as much success.” 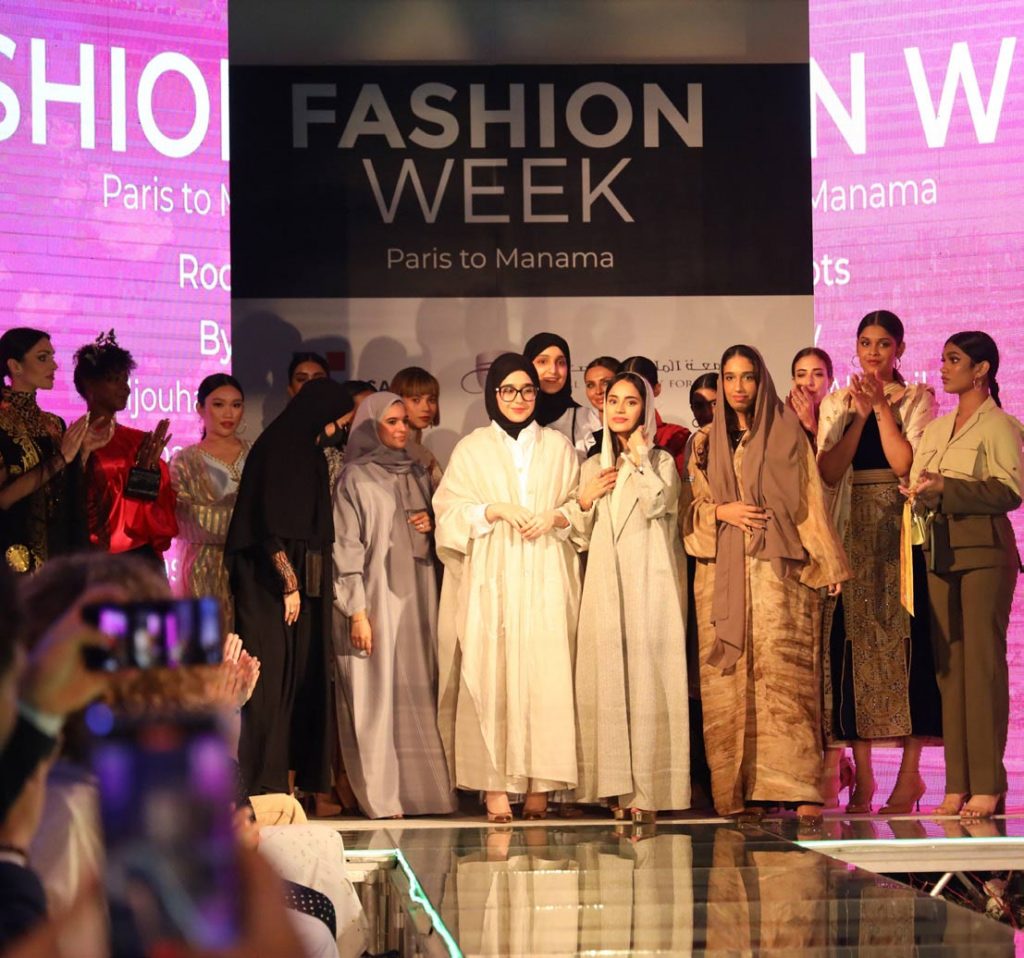 ALL THE SINGLE LADIES

0
Ohlala Team November, 2021
No Comments Yet

A UNIQUE PLACE ON THE ISLAND

LET THERE BE LIGHT!