Designed for our modern (read: stressful) lifestyles, the Chanel Le Lift line aims to relieve skin that’s overworked during the day and welcomes a new addition for nights. 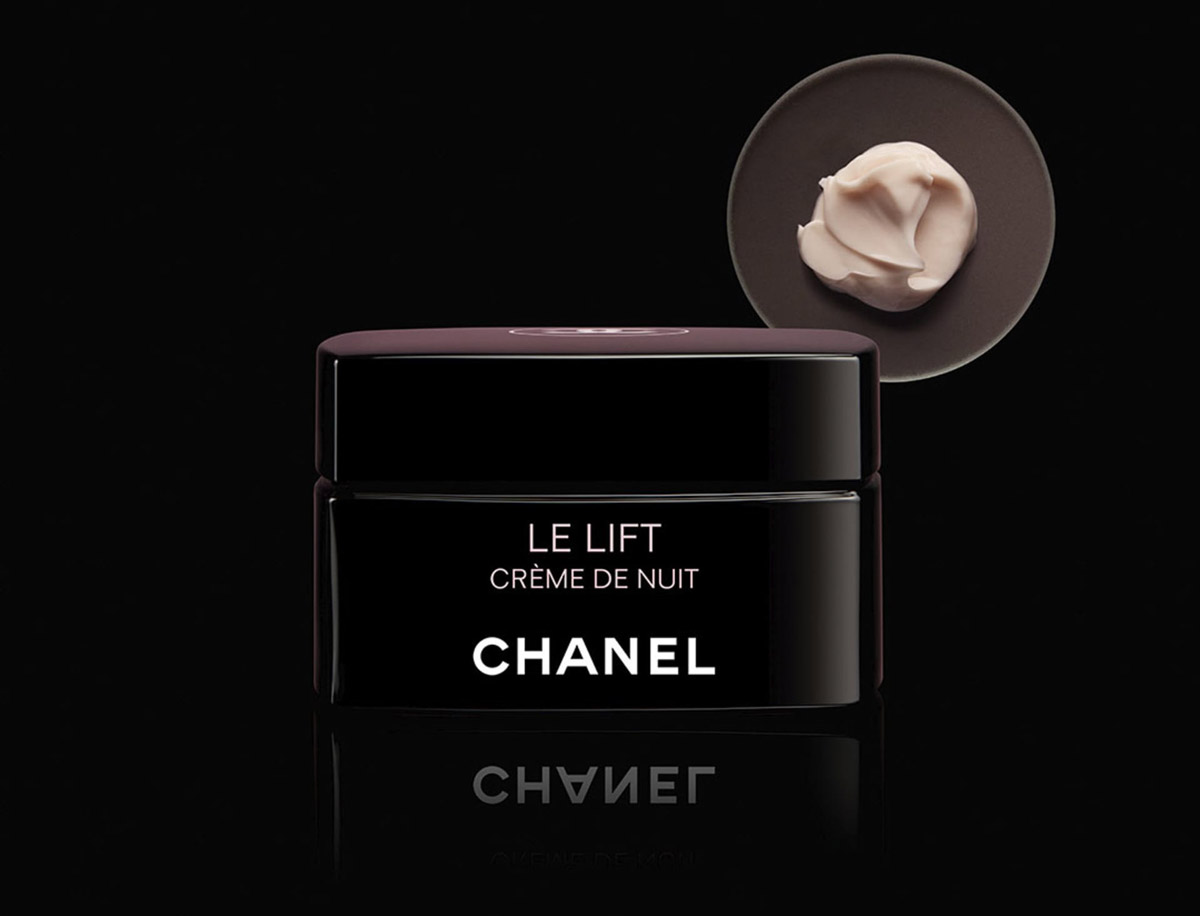 Ideally, cellular proliferation reaches its peak at night, when its renewal is 30 times more active than during the day. While we sleep, the skin works silently, transforming itself so that it can look new every morning. However, when days are long and intense, external aggressors (such as pollution or temperature changes) and internal aggressors (such as stress) can saturate the activity of the skin’s nerve fibres. Skin is no longer able to renew itself. It becomes more reactive, more uncomfortable, more sensitive – and can no longer calm itself in the evening. As the days pass, this neuronal overstimulation leads to increased rates of NGF (Nerve Growth Factor), causing inflammation and discomfort. The skin’s natural cycles are disturbed, its nocturnal renewal is less effective. This is where Le Lift Crème de Nuit comes in. It’s formulated with 94 percent natural-origin ingredients, including the Neuractive Night Complex that unites two natural-origin active ingredients: Silver Needle tea and Epidermist. Le Lift Crème de Nuit supports the skin to renew itself during the night by comforting the skin and stimulating skin renewal, all in an enveloping texture that soothes skin at night so that it can glow bright and early the following day.

0
Ohlala Team November, 2020
No Comments Yet

Scent Of A Woman