Coming to the aid of Lebanon via a beautiful piece of jewellery is storied jewelry house REPOSSI – here’s how. 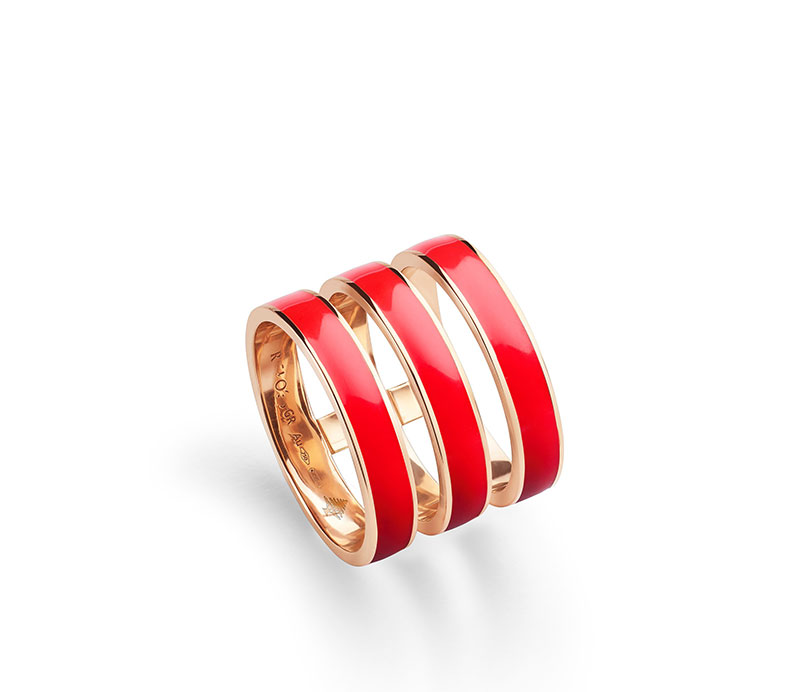 As we embark upon a season of celebrations, it’s important to take a moment and reflect on those who have dealt with adversity in the past few months – and the people of Lebanon instantly come to mind. It may have been a few months since that devastating explosion took place in Beirut, but it will be years before rebuilding efforts are complete.

That is why Repossi has stepped up. Born in Turin, the Italian jewelry house has reacted to the tragedy with kindness, pledging its support to Lebanese Red Cross. The non-profit organisation was founded in 1945 and is led by volunteers whose mission is to provide relief to victims of natural and human disasters as well as help people prevent, prepare for, and respond to emergencies. Alleviating the suffering of the most vulnerable is also a big part of its raison d’être. It has therefore been playing – and continues to play – a key role in assisting Lebanese people following the explosion that took place in August.

With a desire to help this population, Repossi has unveiled the new Berbere Chromatic ring, which is made of pink gold and red lacquer. All profits from the sale of this beautiful piece of jewellery will be donated to the Lebanese Red Cross. Here in Bahrain, Repossi jewellery is available at Asia Jewellers, one of the country’s best known jewellers. Asia Jewellers, which supports numerous charities and philanthropic initiatives through its active Corporate Social Responsibility programme, says it is honoured to back this worthy cause and aid the Lebanese people along with Repossi through this initiative. And, here at OHLALA, we’re honoured to help spread the word.

With a desire to help, Repossi has unveiled the new Berbere Chromatic ring, which is made of pink gold and red lacquer.

0
Ohlala Team December, 2020
No Comments Yet